Recent riots and looting in the country, their impact on vaccinations, a longer than expected lockdown, limited energy supply, and policy uncertainty pose downside risks to growth, Kganyago said.

The recent unrest in South Africa was noted as a concern to economic growth after the strong GDP print of 4.6% in the first quarter of the year. This directly affected the expected GDP growth for 2021 which now remains unchanged at 4.2% and at 2.3% in 2022 and 2.4% in 2023, said Luigi Marinus, portfolio manager at PPS Investments.

“The SARB would likely prefer to support the fragile economic recovery with low rates for as long as prudently possible,” said Thalia Petousis, portfolio manager at Allan Gray. Prior to the recent unrest, the SARB was planning to revise their 2021 growth forecast higher but say that the impact of the riots has fully negated the better growth results seen in the first half of the year.

The SARB’s model, therefore, reflects an unchanged GDP forecast from the May meeting. SA’s economic recovery will be delayed due to slow vaccination progress, Delta (and other) Covid-19 variants and riot damage, Petousis said.

“While recent rhetoric coming from the SARB suggests that neutral interest rates should be closer to 6% – 7%, the process of moving back there will be gradual. The SARB would rather take their foot off the accelerator slowly than slam their foot on the brakes in three years’ time when inflation may have spun out of control.

“In South Africa, a limited energy supply means that there is upward inflationary pressure on administered prices like electricity, water, and municipal tariffs, which are passed onto the consumer.”

Jacques Celliers, FNB chief executive officer, said that the SARB continues to adopt a prudent approach to balance monetary policy imperatives with support for our fragile economy. He said that the bank’s decision to keep rates unchanged allows consumers and businesses temporary relief to assess the impact of recent events on their finances.

“In the wake of recent unrests in provincial economic hubs of KwaZulu-Natal and Gauteng and level 4 lockdown, efforts to restore confidence in our economy have to be multiplied with utmost urgency.

“As a corporate citizen with 183 years of collaborating within our society, we’re already working with our employees, customers and other stakeholders to rebuild and reinstate our services in the affected areas,” said Celliers.

Bloomberg reported that last week’s riots could have lasting effects on investor confidence and job creation, and will likely slow the recovery from 2020’s pandemic-induced contraction.

The unchanged stance, it said, is likely to draw criticism from politicians and labour unionists, who believe that the bank should do more to support the economy.

Petousis however, said that communication from the SARB suggests that even though its primary goal is inflation targeting, it is also watching South Africa’s fiscal consolidation prospects and thinking about the role that rates can play.

“An important growth-friendly policy that has emerged from the fiscus is the budding liberalisation of the electricity industry and co-generation of electrical power.

“Another solid victory could take the form of policies to address our high unemployment by way of labour market reforms. Where low interest rates can support such a path is via the mechanism of reducing the cost of borrowing and encouraging local corporates to roll out capital expenditure projects.”

She said that for individuals, too, a lower cost of capital has seen first-time house buyers emerge in force in 2020, which could have the knock-on effect of stimulating the construction sector.

Bloomberg reported that trading in South Africa’s stocks and bonds shows investors are fleeing in favour of other emerging markets where central banks have started tightening.

Foreigners have been net sellers of South African equities for 31 of the last 37 trading sessions through Wednesday, pulling $2.63 billion from the domestic market. Non-residents have also dumped the country’s debt, with outflows totalling $1.4 billion since June.

Portfolio flows are likely to remain negative “until the government is roused from its inertia to enact the reforms it has long promised and take the measures investors are waiting for,” said Stephen Meintjies, the head of research at Momentum Securities.

Mamello Matikinca-Ngwenya, FNB chief economist, said: “The MPC’s decision to keep the repo rate steady at 3.50% was in line with our and the market’s expectations. In the previous MPC meeting, the Quarterly Projection Model (QPM) projected a 50bps hike in 2021, which may still happen during the September and November meetings.

“Our view is that while the MPC has given guidance that interest rates will start rising, it will remain aware of the prevalent cyclical economic weakness and the need to provide as much monetary policy accommodation as possible, for as long as they can.”

Matikinca-Ngwenya said that the pandemic has rattled the economy and the impacts should linger, with GDP only reaching 2019 levels in 2023. In addition, resurgent waves of Covid-19 infections and related lockdown restrictions pose a risk of slowing the recovery.

“While a cyclical recovery is expected, it will be uneven and industries such as hospitality remain vulnerable and may have experienced permanent business and job losses.

“The labour market was worse off by 1.4 million jobs at the start of 2021, and the official unemployment rate stood at 32.6%, the highest level since 1994. Incomes are 1.9% below their pre-pandemic levels, which will also affect consumer confidence.”

Consumer inflation is largely pushed up by base effects from the 2020 low base, as well as rising fuel, food and electricity prices, all of which are considered supply-side inflation that the central bank should look through, the economist said.

“We expect headline inflation to average 4.2% this year and around 4.5% over the medium-term horizon. As such, slow demand-pull inflation should support a gradual and shallow rate hiking cycle,” concludes Matikinca-Ngwenya.

“The SARB’s quarterly projection model suggests a 25-basis point increase in the last quarter of this year and a similar size increase in each quarter of 2022 on the back of recent price increases to food and fuel prices,” said PPS Investment’s Marinus.

“We expected the MPC to be more dovish given that the recovery has been set back a little bit as a result of the riots,” said Johann van Tonder, an economist at Momentum Investments. “It will be premature to increase interest rates before we reach pre-pandemic levels, within an environment where inflation is still low.”

Research and development are key to resilient food systems in Africa 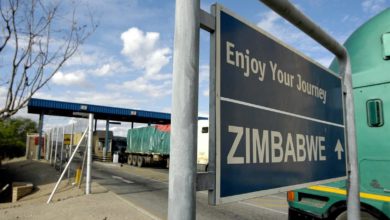 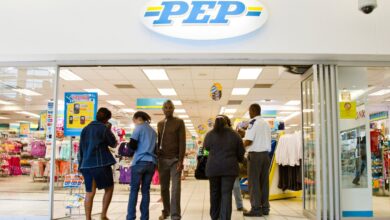 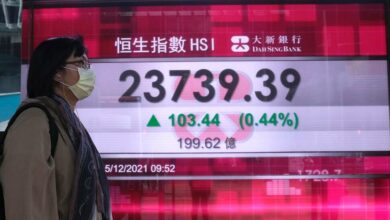 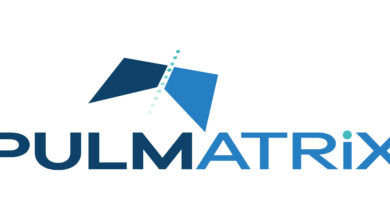