Qantas called a halt to almost all international flights in March 2020 as the scope of the Covid pandemic became clear, with coronavirus moving from a Chinese and then Asian epidemic to a global emergency which brought air travel – and life as we know it – to a standstill.

In concert, the Australian government suspended all overseas travel except for people authorised to leave the country for a handful of reasons.

The rollout of Covid vaccines both within Australia and around the world should help restore some normalcy to travel, with several countries already beginning to reopen – even if it’s only to visitors from a list of ‘approved’ countries.

When will Qantas international flights resume?

At the time of writing, Qantas isn’t expected to restart the bulk of international flying to Asia, the USA and the UK until sometime in 2022.

The return of Qantas’ international flights hinges upon the federal government once again allowing people to travel overseas without needing special approval.

This restriction remains in place through ongoing extensions of the ‘biosecurity emergency period’ declared under the Biosecurity Act 2015, which enables the Federal Government to place strict controls on overseas flights and cruise ships, and was activated on March 17, 2020.

The May 2021 national budget indicated that international travel will largely remain out of reach of most Australians until the second half of 2022, with the country” borders remaining shut except for ‘travel bubbles’ opening up on a country-by-country basis.

The budget papers stated “inbound and outbound international travel is expected to remain low through to mid-2022, after which a gradual recovery in international tourism is assumed to occur.”

At the beginning of this year Qantas optimistically scheduled a resumption of international flights from July 1; this was later pushed back to  October 31, to align “with the expected timeframe for Australia’s COVID-19 vaccine rollout to be effectively complete.”

But with the government’s vaccination plan falling into disarray while new and more virulent strains of Covid continued to spread around the world, Qantas was forced to press pause on the return of overseas flights until late December 2021 – a date that’s now also expected to be nixed in the near future.

Qantas has always stressed that its international schedule would track against the government’s own border controls, with CEO Alan Joyce remarking “we know that date [when international travel will resume] may change… we’re completely flexible on this.”

Apart from a series of government-subsidised flights to help bring home some of the estimated 30,000 Australians who remain stranded overseas, the exception to Qantas’ sweeping shut-down of its international network will appear in the form of quarantine-free ‘travel bubbles’ with counties which generally have Covid under control.

“It all depends on what the level of Covid is in an individual country, and what level of restrictions and testing will be put in place,” Joyce remarked in April 2021.

The first travel bubble opened to New Zealand in April 2021, but proved to be only a brief bright spot after a resurgent Covid outbreak across several Australian states saw NZ slam its borders shut from July 23 until at least the end of September.

Singapore, Hong Kong, Japan and Taiwan have also been discussed over the past 12 months as potential travel bubbles, although each country continues to face its own challenges through local outbreaks.

It’s been suggested that some countries, such as Singapore, may initially restrict quarantine-free travel to fully-vaccinated passengers, who may also need to undergo a Covid test on departure and/or upon arrival.

Joyce has declared that vaccination will be compulsory for all Australians stepping onto most international Qantas flights when those flights resume.

“Once a safe and effective vaccine becomes readily available, it will be a requirement for travel on our international services,” he stated in December 2020. “For international visitors coming out, and people leaving the country, we think that’s a necessity.”

To help Australia’s national vaccination drive, Qantas will offer 10 ‘mega prizes’ of a year of free flights for Australians who are fully vaccinated against Covid, while other incentives could include  discounts on regular flight bookings plus a free serve of Qantas Points and status credits.

Also read: Will the Qantas Airbus A380 ever fly again?

GTI power at a cheaper price 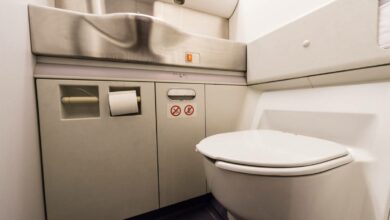 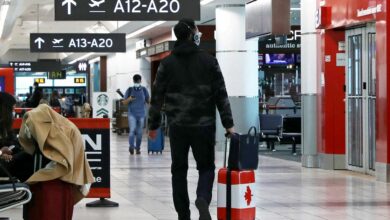 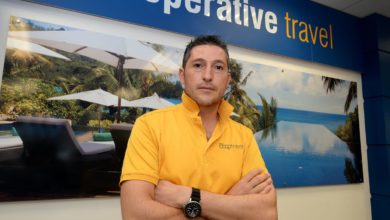 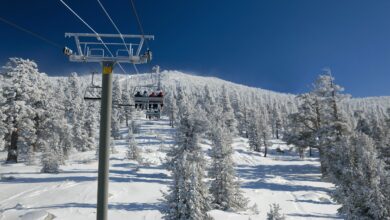