• Many car companies are simply unable to source chips – and production has plummeted.

Many of us know that modern cars are basically computers on wheels. There are approximately 3 000 silicon chips in the modern car¹. If you didn’t already know this, you should take notice, as there is a global production shortage that is impacting car manufacturing in a big way. This is made worse by semiconductor manufacturers diverting supply to phone, gaming and consumer electronics companies and away from car manufacturers. But what are the implications for South African motorists?

To answer this question, we need to provide some background – and understand the reason for the shortage.

Essentially computer chips – also called microchips, semiconductors or integrated circuits – are vitally important to the proper functioning of a car. They control anything and everything from the management of engines to safety features such as emergency braking. But chips don’t only feature in cars; they’re part and parcel of many things we purchase today – from mobile telephones and electronic devices to extremely complex systems that manage water treatment plants. Ford Ranger on the production line.

And, irrespective of where they’re used, they’re in short supply. This is thanks to several factors:
• Consumers stocked up on laptops, gaming consoles and other electronic products during the pandemic (and those products all contain chips).
• There were sanctions against Chinese tech companies (and they’re the most significant chip producers), new 5G mobile phones required more chips than ever before.
• There was widespread chip manufacturing disruption globally.
• Some companies stockpiled chips.

It was a perfect storm, and the aftermath is still expected to be felt in 2023.

Many car companies are simply unable to source chips – and production has plummeted. Ford cut its Q2 production by 50%, Jaguar halted production at two UK factories, General Motors slashed output, Renault and Stellantis warned that Q2 production would be heavily affected, and scores of other companies have warned of reduced production volumes and profits too. According to Bloomberg, chip shortages are expected to wipe out $61 billion of sales for carmakers this year.

But how will this affect South Africa? Well, we could face a shortage of new cars. “And this could lead to higher prices; it’s all about supply and demand,” Mienie points out.

So, how should motorists ride out the chip storm?

“If you’re buying new, don’t delay. Depending on the brand, shortages could be expected. So, while you still need to do your homework properly, it’s probably prudent to buy sooner rather than later. Alternatively, take a look at the used car market – whilst prices are on the rise, there are still great savings to be had,” advises Mienie.

If you’re leaning towards a brand new car, ensure that you know the value of your old car during the trade-in process. “Given the potentially used car supply shortages, your used car may be worth more than you think. These are unusual times, and the book values could be out of sync,” he concludes. 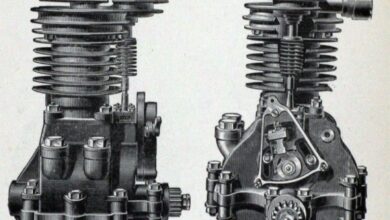 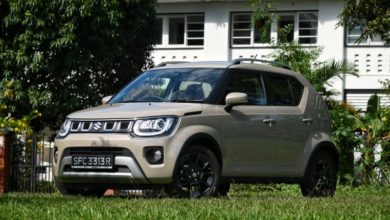 Demand may exceed supply as new EV sales to reach 15,000 next year