What Justice for Breonna Taylor Really Means: The Fight for Change That’s Keeping Her Memory Alive

At 12:40 a.m., three officers from the Louisville Metro Police Department, toting a “no-knock” search warrant, showed up at her place, unit No. 4, on the ground floor. They say they did a “knock-and-announce,” rapping on the door and identifying themselves as police.

The couple were startled out of bed by the banging. Walker would remember both of them calling out, asking who was there, but no one answered and the banging continued. The cops have said they didn’t hear anything from inside and used a battering ram to break down the front door, expecting to find one unarmed woman home alone. Taylor and Walker, who had gotten dressed so fast he pulled on his girlfriend’s pants, were in the hallway by then. Walker, a licensed gun owner, had grabbed his 9-mm Glock.

Walker, who told police he thought at the time that Taylor’s ex was breaking in, fired what he insisted was meant to be a warning shot to scare him off. Sgt. Jonathan Mattingly was hit in the thigh.

Mattingly and detectives Myles Cosgrove and Brett Hankison then proceeded to fire off 32 shots, some of the bullets entering two neighboring apartments. When they retreated to attend to Mattingly outside, where another handful of officers were stationed as part of the operation, Walker called 911 at 12:47 a.m., telling the operator, “Somebody kicked in the door and shot my girlfriend.”

Taylor, who was struck six times, one shot proving fatal, died right there. 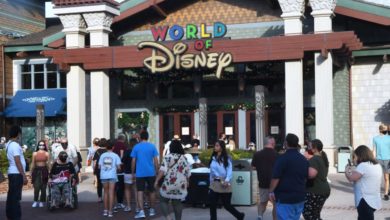 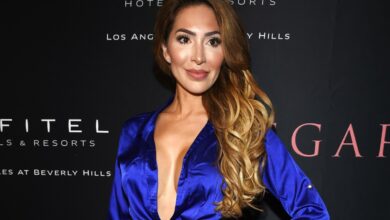