Since pandemic restrictions have lifted, however, my resolution has taken on new meaning. Suddenly I have been able to explore the continent – as long as I do it by train. I travelled from London to northern Spain, by Eurostar and TGV. Returning, I left the Basque country in mid-morning, and was at St Pancras in time for a late dinner. This could work out, I thought.

But I knew the true test would be a night train. These promise to open the European mainland to a new era of low-emission travel. Since 2016, Austrian Railways has been driving the expansion of sleeper trains in western europe with its “Nightjet” services, now running on 20 routes (with nine further “Euronight” routes run in partnership with other national railway operators).

For a reporting trip, I needed to travel from London to Budapest. It would involve a simple Eurostar from London to Brussels, followed by a Nightjet from Brussels to Vienna, and then a short train to Budapest. I say short: The journey is two hours and 24 minutes. Door-to-door, London to Budapest would take more than 20 hours. On the plus side, my ticket told me that the one-way Nightjet leg alone would save 243.3kg of carbon dioxide. That is equivalent to nearly two weeks’ worth of the average UK resident’s emissions.

Flights to Mexico starting under $200 in economy, under $300 in premium economy

Travel news latest: Australia-UK travel bubble possible by the end of the year – The Telegraph 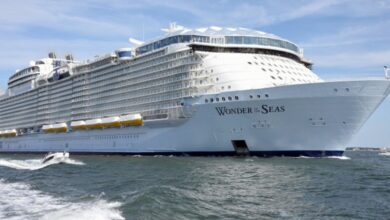 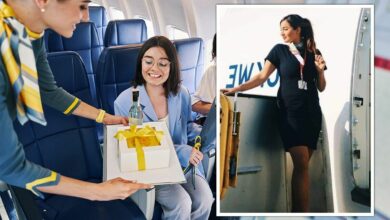