Visit any petrol station in the next few days and you might notice a subtle change at the pumps. From September 2021 onwards, the standard petrol type you can buy at UK forecourt will move from the standard E5 grade to a new E10 grade.  But what does it mean? And will it affect your car? Keep reading our review to find out.

As you can probably guess, E10 is all part of a move to slightly more sustainable fuels: The ten in E10 means the new petrol grade contains up to 10% renewable ethanol or bio ethanol, usually made from plants. This makes for a fuel which contains less carbon, and produces less g/KM CO2 at the pipe.

Should you still buy a diesel car in 2021?
Best electric SUVs

E5 contains just 5% less renewable fuel, but multiply that by the amount of UK motorists, and it makes for a big difference. The Department of Transport estimates the switch could cut CO2 emissions by 750,000 tonnes a year, which is equal to  350,000 cars off the road.

What will it do to my car?

E10 petrol can slightly reduce fuel economy, though only by around 1%. It’s small, but do thousands of miles a year and it’ll soon add up. And more alarming is the fact it’s not compatible with all vehicles.

Before you run out and trade your petrol car in for a diesel or an electric car, cars built since 2016 have not only been made to be able to run on E10, they are optimised to do so.

A Government website is the first place to look if you’re worried about E10 compatibility. Most models from 2000 onwards will be fine, although there are some exceptions.

What about classic cars?

The RAC Foundation believes ‘tens of thousands’ of older cars will not be able to run on E10, though they’ll be likely low mileage by now. Modern classics, such as Volkswagen Golf GTIs, BMW E30s and first generation Mazda MX-5s will be impacted most.

Using E10 in a not compatible car should be ok as a one off, but the advice is that you revert to E5 the next time you fill up.

If you leave your car undriven for a long period of time, tests have shown that the extra ethanol in E10 fuel could damage components in older cars. We’d advice owners of classics to steer well clear, then.

E5 isn’t totally disappearing: forecourts that supply more than one type of fuel are required to provide sufficient volumes of the older E5 for those cars that aren’t compatible. Just don’t rely on this being the case at smaller, more rural filling stations

However, it’ll be in the form of more expensive premium fuel. Expect to pay around 10p more per litre for your, Ultimate, Momentum or V-Power, then. 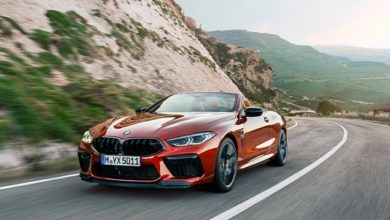 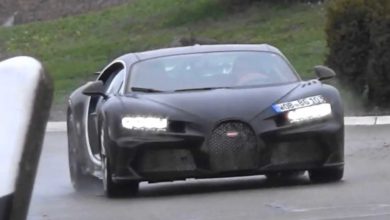 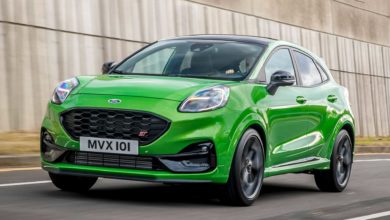