What a Thrill! See the Cast of Troop Beverly Hills Then and Now

That’s Gugino as Chica, the daughter of forgetful international jet-setters who blows out the candles on a lasagna cake when Phyllis and Rosa whip together a birthday celebration for her.

Gugino has been working ever since, with movie highlights including Son In Law, Michael, the Spy Kids movies and Sin City, as well as an endless stream of TV work that most recently includes The Haunting of Hill House, Jett and Manhunt: Deadly Games. Her voice can also be heard narrating Netflix’s The Haunting of Bly Manor and as the voice of the Kyptonian ship A.I. in Zack Snyder’s Justice League, aka “the Snyder Cut,” now streaming on HBO Max.

She’s been in a relationship since the 1990s with filmmaker Sebastian Gutierrez, who created Jett, in which she played a top-notch thief who, fresh out of prison, gets pulled back into that life.

“He wrote nine hours on spec, for free,” Gugino said on Today in 2019, describing the four-year labor of love that Jett, which landed on Cinemax, was for both of them. “…And we waited a long time to make it the way we wanted to make it, not knowing we were going to get to make it.”

“I don’t think there’s any magic bullet [to work well with your partner],” she added, “but I’ll just say, with us, what’s great is that we are good at different things and therefore makes it a good balance…And you do have trust. I think that’s great for creativity.” 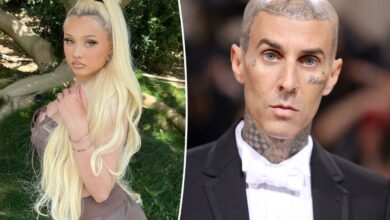 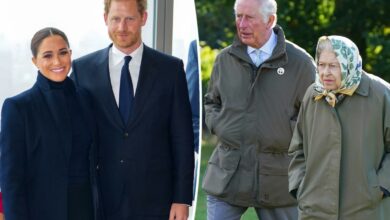 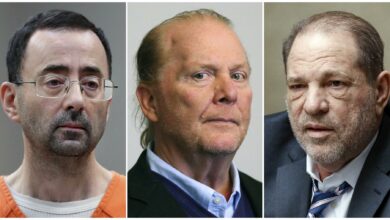 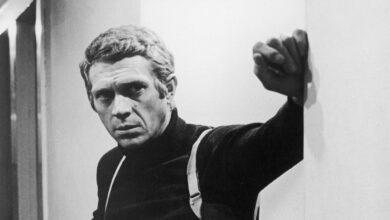 Spielberg’s revving up to make a new Bullitt movie