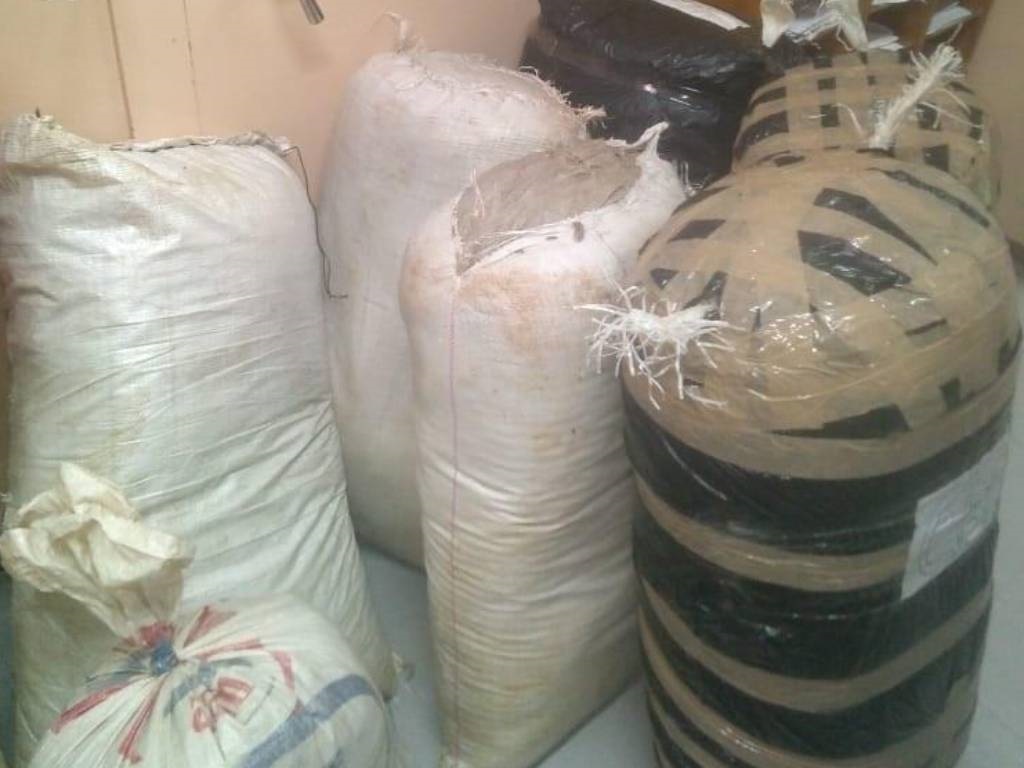 “Provincial Organised Crime Detectives (narcotics section) and members attached to the Rural Flying Squad deployed to eradicate drug trafficking along entry points into the Western Cape dealt a massive blow to the illicit drug trade in the province when (two consignments) of drugs with an estimated street value of R1.4 million were confiscated on the N1 at Laingsburg during operations,” police spokesperson Sergeant Christopher Spies said.

Early on Sunday morning, police responded to a tip-off about a minibus taxi transporting drugs for suspected delivery in Cape Town.

“The vigilant members spotted the Toyota Quantum on the N1 at Laingsburg, where they brought it to a halt. They proceeded with a search and seven bags of dagga with an estimated street value of R1.1 million were found stashed inside the vehicle,” Spies said. The taxi driver and his passenger, both aged 34, were arrested on charges of dealing in drugs.

Later on Sunday, Laingsburg police acted on information about a delivery truck transporting drugs from Durban.

“They stopped the vehicle at the entrance to the town, and an intensive search ensued, which resulted in the discovery of 39 bags of dagga. The police confiscated 159 kilograms of dagga,” Spies said.

Two people, aged 33 and 39, were arrested on charges of dealing in drugs.

The four people arrested are expected to appear in the Laingsburg Magistrate’s Court on Tuesday.

‘Our morgues are full’: Zimbabwe struggles with surge in Covid burials | Global development

‘The Bachelorette’ Finale: Is Greg an Actor?

Makhosi Khoza to stand as Durban mayoral candidate for ActionSA 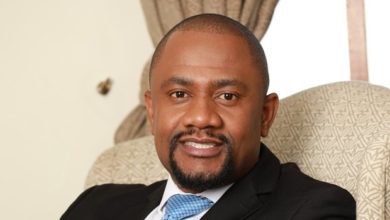 SAA gets a new interim CEO