Western Cape Education MEC Debbie Schafer faced a social media backlash after tweeting about a prospective medical student whose grades were “not competitive enough” for UCT.

It later emerged the pupil had declined an acceptance letter from the university, and had been issued with a standard response.

Schafer tweeted a copy of 2020 matric top achiever Michiel Kühn’s results, along with a letter from UCT saying the university was not able to make him an offer as the “application is not competitive”.

UCT spokesperson Elijah Moholola responded to the tweet, saying the applicant did receive an offer from the university but did not accept it.

The pupil did not let UCT know that he would be studying at another institution, and when no response was received, the university sent an automated email saying he would no longer be considered for the course, said Moholola.

He added the wording used in the email was generic for all applicants.

“The faculty will review its systems to look into using wording that is applicable to specific applicants and is not generic.”

However, Schafer has been accused of “race baiting” by social media followers, among them Good Party MP Brett Herron.

He responded that Schafer had “played the race card” by implying the student could not gain access to UCT because of his skin colour.

Dear @DebbieSchafer & @dhmgibson, you played the race card. The outstanding matriculant couldn’t get into @UCT_news med school because he’s white. Meanwhile the guy was offered a place based on his merit. So did he give you false info? Or you ran with something you didn’t check? https://t.co/1tH8oGx0Zf

Herron said Schafer’s tweet included the subtext “that it must be because he’s white”, and called for an apology.

So @DebbieSchafer, MEC for Education, accused @UCT_news of an “irrational” decision to decline a top student applicant. Subtext is so obviously that it must be because he’s white. Meanwhile he was offered a place & didn’t bother to decline or accept. She should apologise but…?? https://t.co/1aKZCPcimk

Schafer told News24 the motivation behind the tweet was to ask legitimate questions about what exactly would qualify as “competitive” at UCT.

“We are trying to motivate our learners to work really hard and finish their matric. It’s fair enough for them to know if a 96% average is not good enough for certain courses or universities.”

She shut down allegations that she was race baiting.

“I would have asked the same question regardless of the race of the applicant. I condemn any racist comments or implications in statements made by others.”

In the meantime, Schafer has refused to apologise for the tweet.

“No, I won’t be apologising for the tweet. UCT sent a letter to a candidate with a 96% average and told him he was “not competitive”. I believe that deserves an explanation,” she said. 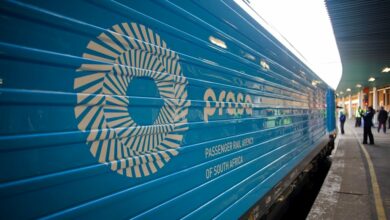 UPDATE: No love lost among unions as Prasa CEO placed on precautionary suspension 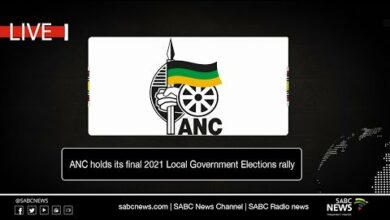 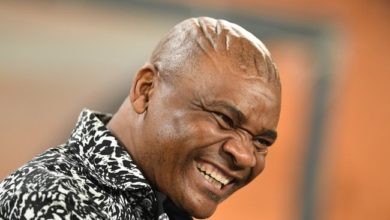