There are three kinds of Gilmore Girls fans and you can tell which category a person falls into by asking that simple question. The battle over which of the love interests of Rory Gilmore (Alexis Bledel) is the best is decades-old—and it hasn’t let up over time, with the 2016 Netflix revival, Gilmore Girls: A Year in the Life, only breathing new life into the shipper war.

So, we’re doing what Gilmore Girls fans do best: Continuing the debate and ranking all of her on-screen romances, including sweet first boyfriend Dean (Jared Padalecki), bad boy Jess (Milo Ventimiglia) and cocky college beau Logan (Matt Czuchry). Of course, Rory wasn’t the only Gilmore dating around during the beloved WB series’ seven season run, with Lorelai (Lauren Graham) getting engaged multiples times. And their pals also had their own romances, including the sweet love story of Sookie (Melissa McCarthy) and Jackson (Jackson Douglas), as well as the unexpected choices of Paris (Liza Weil).

Things You Didn't Know About LESOTHO 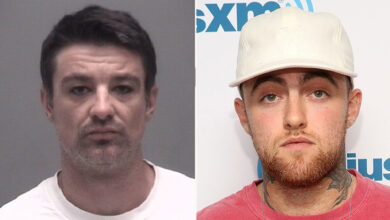 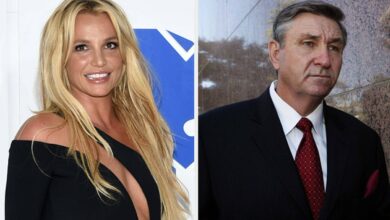 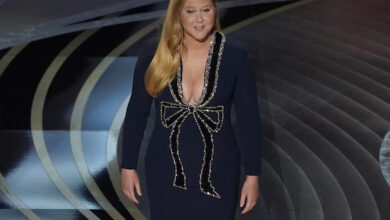 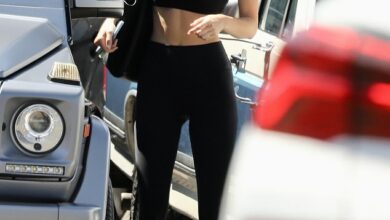