“A rock was thrown into the premises as well as petrol bombs. One of the petrol bombs ignited and burst into flames, while the other petrol bomb couldn’t ignite,” Loubser said.

One of the paramedics on site extinguished the fire.

“The leftover petrol bombs were taken as evidence. This morning, the police came to collect video footage and a description of the suspect,” he added.

Loubser explained that there were two perpetrators and one is known to the company.

He said the alleged individual previously claimed that he had been paid to damage the vehicles.

“The suspect tried to get us to play along by faking damage to the vehicles,” he said.

Video footage of the incident circulating on social media shows a fiery explosion.

In a statement, Tshwane EMS spokesperson Charles Mabaso told News24 that firefighters responded to the call at around 20:38.

“When we arrived on scene, the fire had been extinguished prior to our arrival, so we did not actively extinguish the fire,” Mabaso said.

The value of the damage is unknown.

No arrests have been made yet. 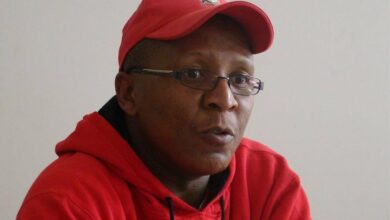 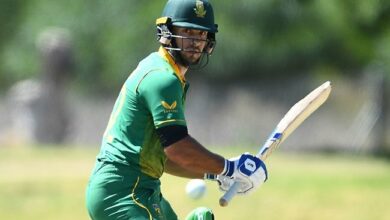 Proteas hero Malan holds focus despite off-field issues: ‘We always play for our team and country’