South African swimming sensation Tatjana Schoenmaker received a rousing welcome from her Team SA compatriots back at the Olympic Village in Tokyo on Friday.

This was after Schoenmaker powered to gold in the Olympics 200m breaststroke final earlier in the day, in the process also shattering a 13-year world record.

The 24-year-old became became the first South African female swimmer to win a gold medal since Penny Heyns’ two gold medals at the 1996 Atlanta Games in the 100m and 200m breaststroke.

Chants of “Shosholoza” greeted an overwhelmed Schoenmaker back at the Team SA Olympic Village.

WATCH the scenes in the video clip below:

Zinwa to disconnect defaulters | The Herald

Women in Film, ReFrame, and Time’s Up Call Out Disney – /Film 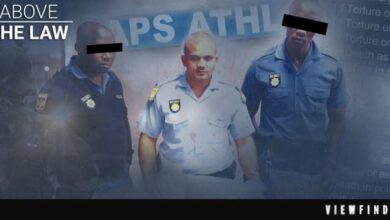 VIEWFINDER | Did SAPS enable a brutal murder by leaving this problem cop unpunished? 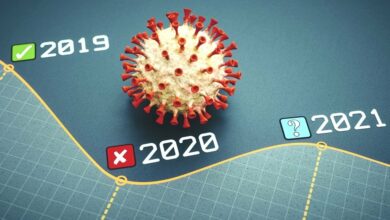 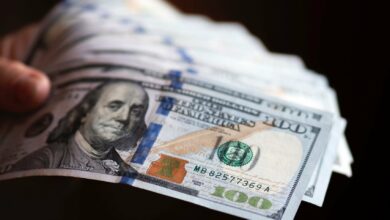 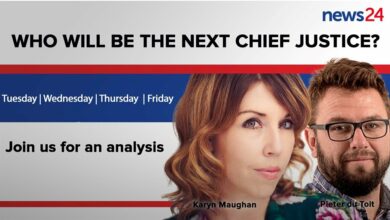