Ever since people have been getting their hands on the 992-generation Porsche 911 Turbo S, the ultimate 911 has been gaining attention in terms of performance, and rightfully so. It has continuously proved that it’s worthy of the name, and this latest drag race video is no exception from that.

The contenders in the latest Carwow video aren’t exactly slackers. The first one is a Nissan GT-R Nismo, also at the top of the Japanese marque’s range. The Audi R8’s the other one, and we all know that it’s practically a tamer Lamborghini Huracan.

The matchup sounds a bit diverse at an initial glance. The Japanese coupe has its mill up front, while the two Germans have theirs behind the seats – though one’s rear-mounted and the other’s a rear mid-engined supercar.

Then again, looking at the numbers, all cars are at the same power output ballpark, though the 911 Turbo S outranks them all in terms of pull. Surprisingly, the Audi R8 is the lightest of the bunch, with the GT-R Nismo being the heaviest despite the weight savings employed by Nismo.

With these rankings mentioned and with the title of this story not giving any suspense, the 911 Turbo S wins the straight-line race. In fact, its distance from the other contenders at the end of the quarter-mile is enough for space for a good view behind the lens. It’s a rocket, completing the sprint in 10.1 seconds, and you’ll have to watch the video atop this page to understand what we mean.

Now, is there any production car that can beat the latest 911 Turbo S at a straight line? We have yet to see that, and we know it’s going to be fun to watch. 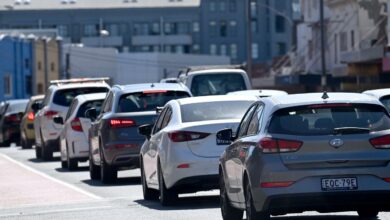 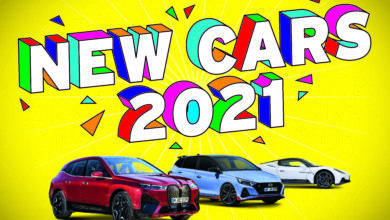 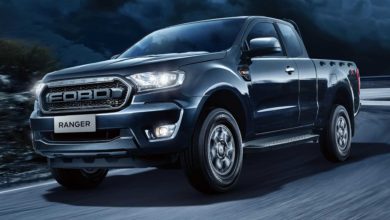