Police spokesperson Brigadier Vish Naidoo has denied claims that members of the police fired at protesters with live ammunition after a student was allegedly shot and wounded during a protest in Johannesburg.

Naidoo said: “In an effort to disperse volatile crowds, only a smoke grenade was used in one incident and water cannons in others. This matter has not been officially reported to the SAPS making it difficult to ascertain the nature of the student’s injuries as well as the  circumstances under which the injuries were sustained.”

Naidoo said police will be interviewing the student as well as obtaining the medical report regarding the incident.

A video of the student who was wounded was doing the rounds on social media soon after the incident. “Police brutality towards poor black people in this country is at an alarming level,” he said. Mfeka said the protests would continue on Tuesday, adding that he was yet to meet with Wits Vice Chancellor Zeblon Vilakazi.

Students gathered outside Hillbrow Police station following the arrest of four of their fellow protesters.

On Monday, Wits University and University of Johannesburg (UJ) students took to the streets, making good on their promise attempt to shut down 26 institutions. Chaos erupted after police used water cannons and teargas on the protesters as they approached the M1 from UJ Bunting Campus.

News24, which was in the vicinity when police teargassed the crowd, could hear shots going off.

Earlier in the day, the students from the two institutions had gathered in separate locations; those from Wits on De Beer Street, while those from UJ blocked University Road and Kingsway Avenue in Auckland Park.

The two groups met on Annet Road leading to UJ Bunting Road Campus. They stormed inside the university premises and later marched towards Braamfontein.

But as they approached the M1 the police used water cannons to disperse them, resulting in the students throwing tree branches and stones on the M1 North. A group was later arrested in Braamfontein. Another student was shot in the leg and later transported to hospital. 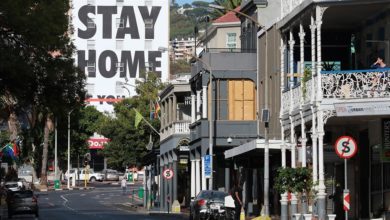 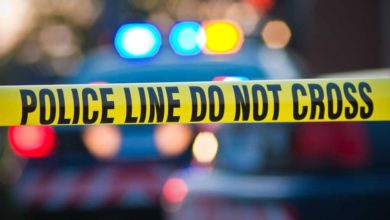 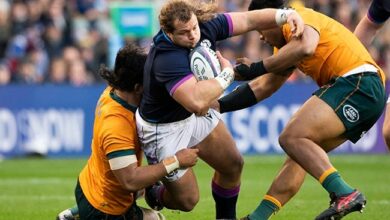