Two men came to blows during a primary school fundraiser at the Maccauvlei Golf Club in Vereeniging on Friday, 9 April.

The group were said to be sponsors at the Laerskool Vryheidsmonument Grade 7 golf day.

A video clip of the incident, circulated on social media, shows the two men involved in a punch-up. One of the men loses his shirt before grabbing a flagstick and hitting the other.

“This is disgusting behaviour. A fight is not what you want to see on the golf course,” Maccauvlei general manager Leon Kruger told News24.

He said the men were not members of the club, but merely participating in the golf day.

A lost phone appears to be behind the altercation, Kruger explained.

He said one of the men had lost his device along the course, and had been looking for it throughout the day.

A caddy had found the phone, but one of the men had allegedly hidden it from the owner. He eventually returned it.

“There were two groups, one behind the other, on the course. Someone in the first group lost their phone. When they asked the second group if they had seen the phone, they denied having it. That’s when things then got out of hand.”

He said the club would be far more strict in future and hold the organisers responsible for any incidents such as these.

The management of Maccauvlei Golf Club will be reaching out to the men involved to discuss what happened.

“Banning fundraisers is not a solution to the problem. The school would lose out if we did that. People should behave themselves,” Kruger said.

ArcelorMittal South Africa (JSE:ACL) Has Debt But No Earnings; Should You Worry? 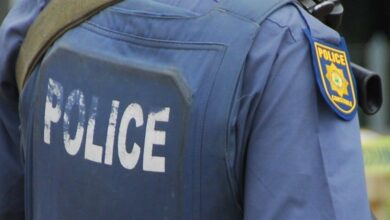 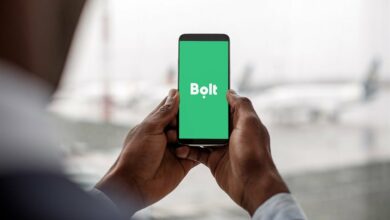 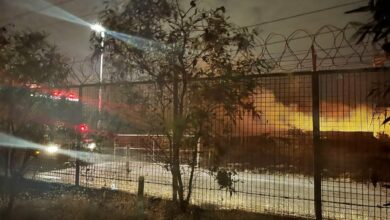