Springbok
centre Jesse Kriel sustained a nasty blow to the head while playing for his
Japanese club, Canon Eagles, over the weekend.

Video footage has emerged of Kriel
colliding with Yamaha Jubilo flyhalf Sam Greene, who went too high in a tackle
and came off second best.

After the game, a
smiling Kriel shared a picture on social media showing multiple stitches to his
forehead.

Jesse Kriel goes second behind Malcolm Marx on the Try Scorers list over in Japan, scoring his second and third tries for Canon Eagles today.

Cronje joins the list with his first try of the season and SP Marais moves up to 4th with his second try of the league.#SaffasAbroad pic.twitter.com/jSoRCrsnEd

The Biggest Moments From The Bachelor: After the Final Rose and What Was Missing 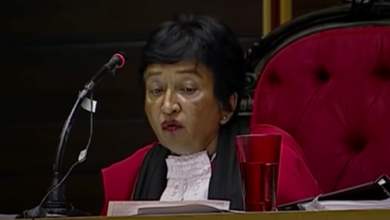 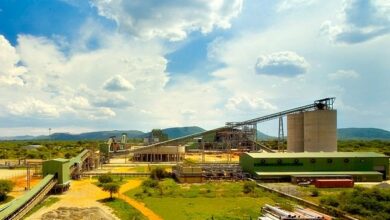 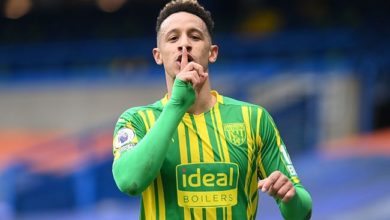