Zulu regiments (amabutho) on Wednesday afternoon camped outside the kwaKhethandayo Royal Palace as they waited for the arrival of the body of Zulu King, Goodwill Zwelithini KaBhekizulu.

The King’s body, which was at a mortuary in the Nongoma CBD, arrived at the palace on Wednesday afternoon as the amabutho surrounded the car carrying it and accompanied it into the Royal Palace.

According to Zulu nation Prime Minister, Mangosuthu Buthelezi, the King’s body will be kept at the palace until his burial on Wednesday evening.

The Nongoma Municipality had on Tuesday asked local business owners in the Nongoma CBD to close their shops and businesses between 1.30 pm and 3.30 pm on Wednesday to avoid any damage to properties as hundreds of Zulu regiments were expected to pass through town on their way to the Royal Palace. 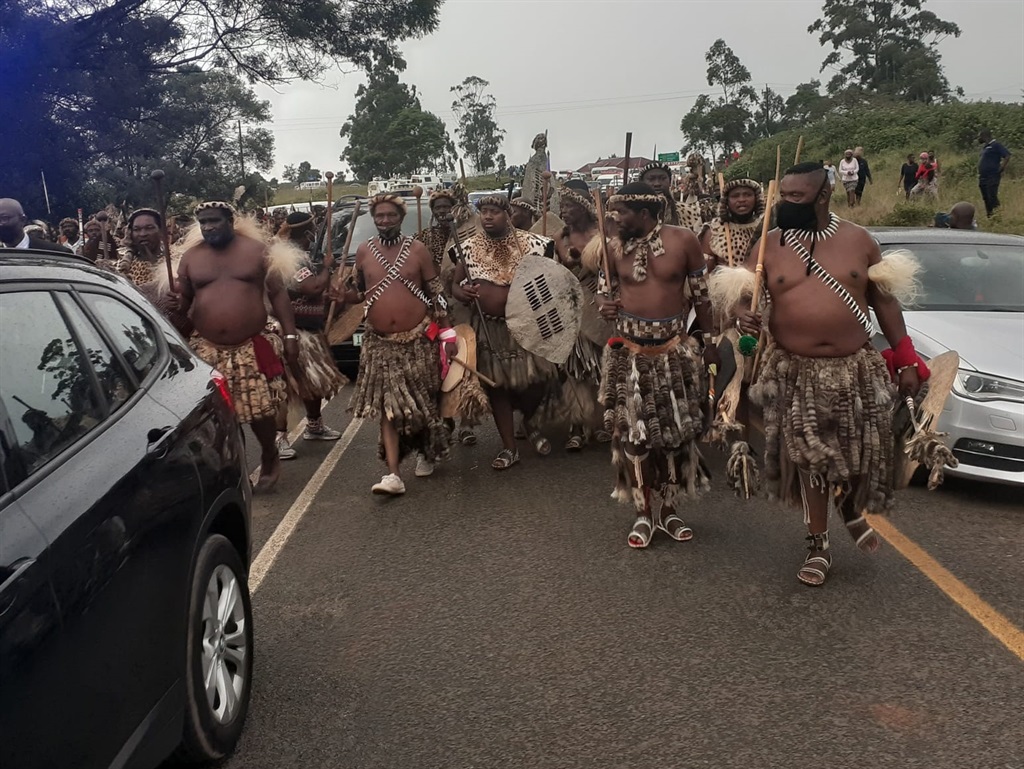 Hundreds of amabutho accompany the King’s body into the Royal Palace in Nongoma, KZN, on Wednesday afternoon. Amabutho wait for the King’s body outside the Royal Palace in Nongoma, KZN, on Wednesday afternoon.

Egypt prepares to start move to new capital, away from the chaos of Cairo 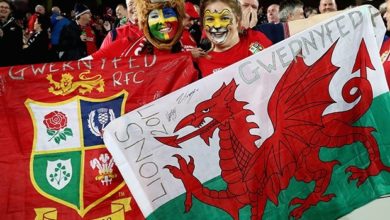 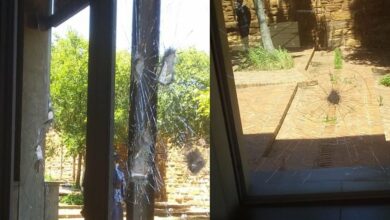 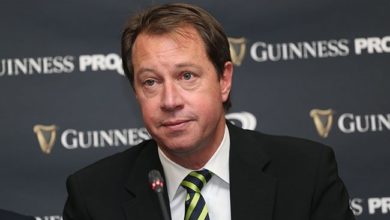 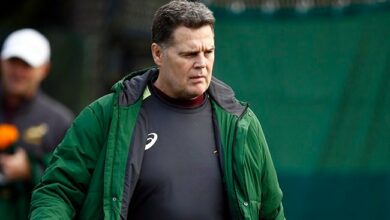