Gabrielle Union is exploring the other side of her iconic 10 Things I Hate About You conversation, with a little help from Zaya Wade.

The 48-year-old actress posted a video to TikTok on Tuesday, March 2 of herself and her 13-year-old stepdaughter, whose dad is Gabrielle’s husband Dwyane Wade, reminiscing about the popular 1999 comedy. The film provided an early-career role for Gabrielle as Chastity Church, alongside the cast that also included Julia Stiles and Heath Ledger.

Zaya, who is rocking long hair, replied with, “We’ll start,” and then recited a key Chastity line from the Gil Junger-directed film. “I know you can be overwhelmed, and you can be underwhelmed, but can you ever just be whelmed?”

Gabrielle took on the role of Chastity’s best friend Bianca Stratford, played in the movie by Larisa Oleynik. “I think you can in Europe,” Gabrielle shot back. 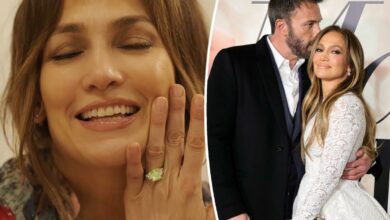 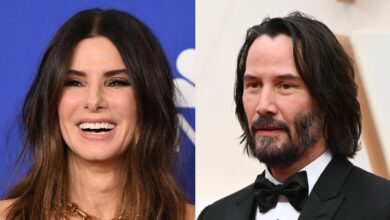 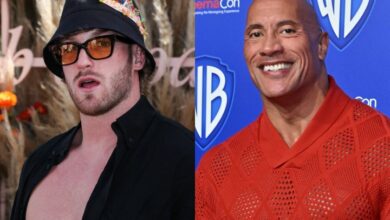 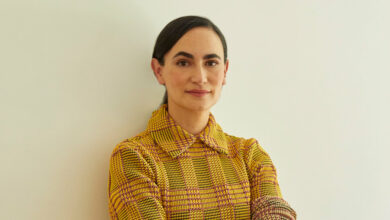