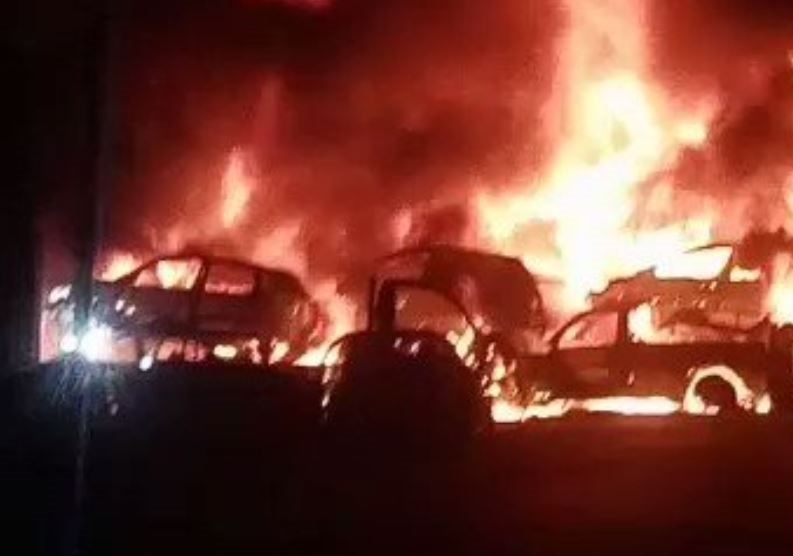 A fire engulfed vehicles at the police pound in Aeroton in the south of Johannesburg.

A fire engulfed vehicles at the police pound in Aeroton in the south of Johannesburg.

“Police can confirm that last night (Saturday) 13 March an unknown number of cars caught fire in the SAPS Aeroton yard,” he said.

He said the affected vehicles were parked and ready for destruction. “No employees’ vehicles nor exhibit vehicles were affected. The value is unknown,” he added.

An inquiry into the cause of the fire was opened for further investigation.

‘You are not a horse’, the US FDA says, urging against ivermectin 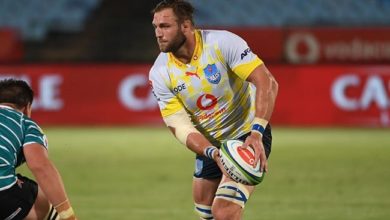 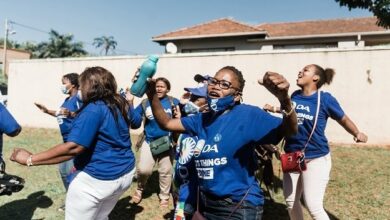 DA wins first ever KwaZulu-Natal municipality, after being voted in Umngeni