Firefighters were on Sunday damping down a warehouse in Johannesburg ravaged by fire to ensure it doesn’t ignite and spread to residential flats nearby.

“The warehouse was used by various businesses for storage; all that was inside has been destroyed. The whole building was engulfed by fire. There was an incident where a window at an adjacent flat broke because of extreme heat from the warehouse. No one was injured,” Radebe said on Sunday.

The fire broke out on Saturday and spread rapidly through the night, engulfing several of the warehouse’s floors. Residents nearby were up all night, fearing that the blaze could spread and destroy their properties.

The cause of the fire was yet to be determined.

Where to go for the perfect post-vaccination getaway 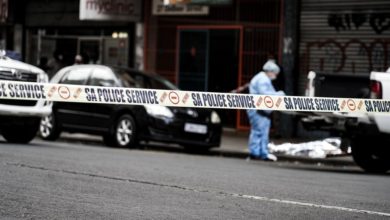 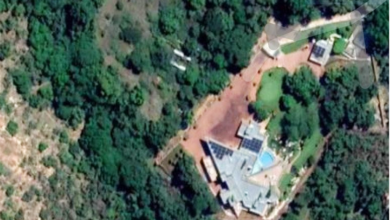 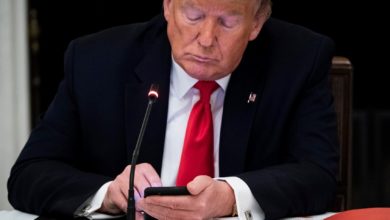 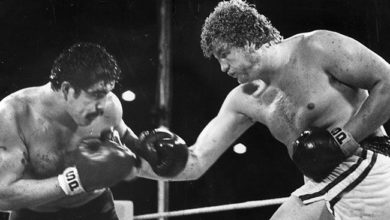