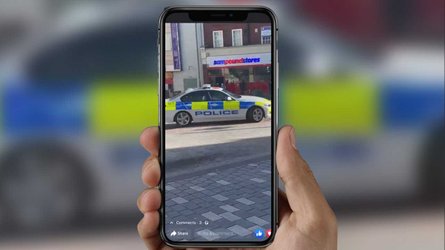 It’s not every day that you see a police car in a city center speeding around in circles while someone in the backseat moons onlookers. In fact, this is something you’re never likely to see unless you happen to live in Luton, England.

The video below was covered by Bedfordshire Live. The driver of the BMW police car seemed to be trying to do a donut but couldn’t quite make the maneuver work. Instead, it was driving in tight circles while the wheels occasionally lost traction.

Bystanders were very confused by the bizarre sight of a man mooning the world from a police car. The city council even had to put out a statement on its Facebook page. “We’ve seen the video circulating on social media of a police car doing donuts outside the Town Hall. This was [sic] production company filming a TV show who had permission to use the area as a set. Don’t worry, it wasn’t our friends at Bedfordshire Police showing off,” the council wrote.

Someone also posted the video to Reddit but without the context that it was staged. A lot of commenters believed what they were seeing was real, which wasn’t a ringing endorsement for the behavior of the cops in Luton.

There’s no info yet about what show is filming this stunt, according to Bedfordshire Live. Although, presumably it’s a comedy. We are also wondering why there aren’t any visible cameras capturing the action. Getting the filming permits and renting a police car must be expensive, so not seeing any production crew nearby is weird. Although, given the driver’s inability to do a proper donut, maybe this is a low-budget production.

If you’re looking for some proper stunt driving with British police cars, turn on Hot Fuzz. Even when you’re not enjoying the action, the movie has a great mix of comedy with a dash of horror.

2 students suspended, but not for protests, says Wits 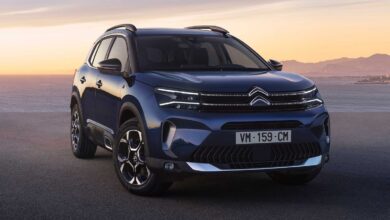 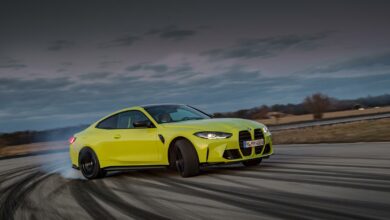 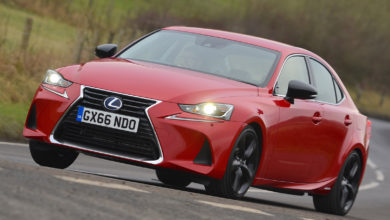