WARRIORS COACH Zdravko Logarusic has made sweeping changes to the team which will take on neighbours Zambia in the dead rubber 2021 African Cup of Nations (AFCON) qualifier against Zambia at the National Sports Stadium tonight.

The match kicks-off at 9pm.

With the Warriors having already booked their place at next year’s AFCON tournament after their victory in Botswana last Thursday, Logarusic has made eight changes to the team that beat the Zebras in Francistown.

The Croatian tactician wants to use the encounter against Zambia to give an opportunity to players who have not received any game time.

Headlining the changes is Spain based goalkeeper Martin Mapisa, who will realise his lifelong dream of featuring for the Warriors when he makes his senior national team debut against Chipolopolo.

The 22 year-old rising star from the Harare-based Aces Youth , who plays for Spanish third tier club Zamora, has previously played for the Zimbabwe Under-17 and Under-23 sides is currently the only Zimbabwean goalkeeper playing his trade in Europe.

He was earmarked to make his debut during the last AFCON qualifier match against Botswana but was made to wait longer as his Covid-19 results were declared inconclusive moments before kickoff.

Zambia-based Talbert Shumba was in between the posts against the Zebras but Mapisa will finally earn his opportunity on Monday evening.

Zimbabwe will field a largely changed side with only the trio of Takudzwa Chimwemwe and Onismor Bhasera and Ovidy Karuru retaining their places in the starting lineup.

Malaysia-based defender Victor Kamhuka is also set to make his Warriors debut partnering Alec Mudimu in central defence while the other debutants are Croatia-based Romario Matova and the dreadlocked Last Jesi who plays in Sudan. 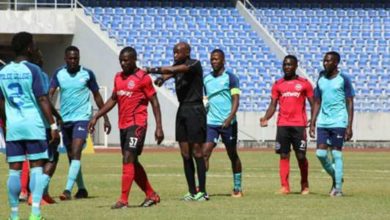 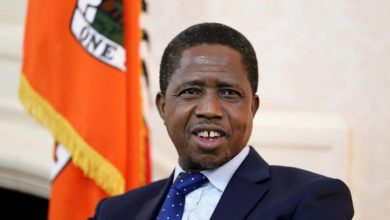 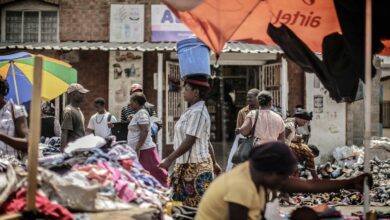