SAAPA urgues that an employer cannot just selectively unlock employees who had formed part of the initial lockout.

An urgent application by the SAA Pilots’ Association (SAAPA) in the Labour Court in Johannesburg on Thursday has been postponed for hearing until 15 June.

The application was mainly to declare the SAA lockout unprotected or unlawful.

SAAPA wants to prevent the airline from using replacement labour during the ongoing dispute with the carrier declared illegal.

SAAPA members recently started the strike in order to prevent a situation where the company lifts the lockout only for some pilots, especially training pilots, who are needed to get the airline back in the air again.

Furthermore, SAAPA says it has agreed to cancel its existing Regulating Agreement (RA) the day after its members are retrenched in terms of the RA.

SAAPA is also arguing that salaries owed to striking pilots from before the commencement of the lockout should be paid just as other employees were paid.

In its labour court application, SAAPA argued that SAA’s lockout instituted on 18 December 2020, has not been in response to any industrial action by SAAPA and that SAA is, therefore, not permitted by law to take into employment any person to perform the duties of those of the applicant’s members who are currently not rendering services due to the strike.

Alternatively, SAAPA wants the court to declare the lockout unprotected and unlawful and interdict SAA from participating in the current lockout of SAAPA members and from prohibiting or restraining SAAPA members from tendering their services at SAA.

SAA and the business rescue practitioners, on the other hand, claimed there is no imminent threat to merit the matter being heard on an urgent basis.

SAAPA, on the other hand, argued that industrial action must be seen as a collective action and that an employer cannot just selectively unlock employees who had formed part of the initial lockout.

The rescue practitioners are currently trying to wind matters up so that they can exit the process and hand the airline back to the interim board. SAA announced on Wednesday that Thomas Kgokolo has been appointed by the interim board as new interim CEO of the airline. 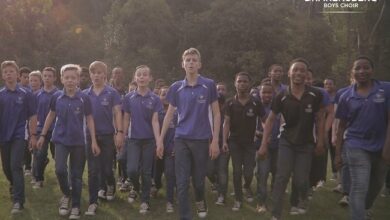 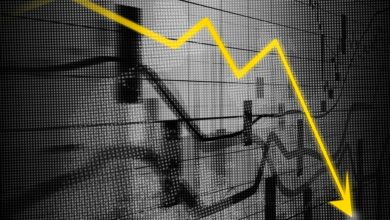 Is a global recession coming as risks stack up? 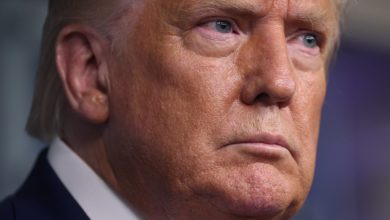