NEW research by Zutobi has revealed the car models with the lowest depreciation rates after three years.

When buying a new car, one of the big considerations is always going to be how much value it will lose by the time you come to sell. A lower rate of depreciation ultimately means that the car costs you less over the duration of time you own it – and that’s only a good thing!

The research, carried out by Zutobi, reveals that the Volkswagen Polo and Golf are the top two car models with the lowest rates of depreciation over 3 years, closely followed by the Land Rover Range Rover and BMW 6 Series Gran Turismo.

These are the cars that retain the most value, therefore costing the least over the lifetime of ownership:

The two stalwarts of the Volkswagen brand are some of the most popular and best-selling cars in the UK. A brand-new Volkswagen Polo will cost £15,045, which will decrease to £13,649 after three years.

Following the two VW’s, the Land Rover Range Rover and the BMW 6 Series Gran Turismo are in third place.

Both cars depreciated in value by 10.14%, with the Range Rover still retaining a value worth more than £75,000 after three years.

The cars with the highest depreciation rates after 3 years…

These are the cars that lose the most value, therefore costing the most over the lifetime of ownership:

On the other end of the scale, the Mitsubishi Shogun Sport has the highest average rate of depreciation over three years, with 58.39% of its value lost.

The off-road vehicle is only narrowly followed by the Audi A6 Allroad Quattro and the Vauxhall Combo Life, with both cars having a depreciation rate of 58.37%. 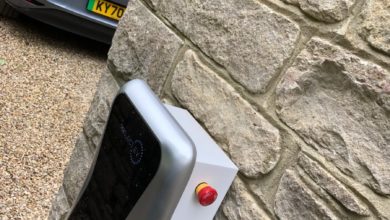 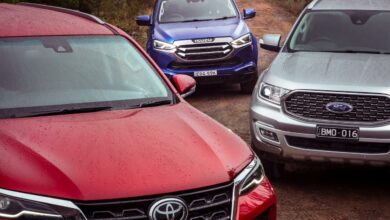