Volkswagen’s Project Trinity sounds like it’ll be the bee’s knees of 2026. All-Electric. Super-quick charging. Autonomous wizardry. Superior range. It’s a crucial step in the company’s transition from gas-powered cars to offering only full EVs, and it’s five years away. Audi has its own Project Artemis, but it’s also involved with VW’s Project Trinity, which will likely help spawn an Audi variant.

Avarvarii imagined such an Audi model in an unofficial rendering, taking the lone teaser VW revealed of Project Trinity and turning into something that looks ready for production in Wolfsburg. The teaser showed the silhouette of a sleek sedan with a fastback design, and the rendering that adds Audi’s design language has it fitting well over the vehicle. Audi isn’t a stranger to EVs, with its latest introductions – the E-Tron GT and RS E-Tron GT – providing the rendering’s styling cues.

The rendering features sharp fender lines, giving the Trinity twin sharply defined haunches. The front is 100-percent Audi with its wide grille, stylized intakes, and slick headlights. There’s no rendering of the rear, but it’d likely wear a spanning taillight element similar to that on the E-Tron GT. VW has called Project Trinity a “time machine” because of its Level 4 autonomous driving capabilities, which seems bold, but it should also be something an Audi variant would offer.

Audi’s Project Artemis is set to arrive in 2024, though the company does plan to offer more EVs by the end of the decade. The next-gen A4 and A6 will get all-electric models. The company has already announced it has stopped the development of new combustion engines as it focuses on its EV strategy. However, Audi will have to update them to keep them compliant with tightening emissions regulations. There’s a good chance that Audi could be an EV-only brand by 2035, too. 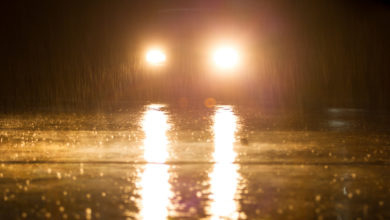 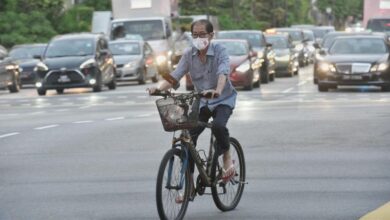