Volkswagen Group Chairman Herbert Diess took to LinkedIn of all places to offer a new teaser image of the Project Trinity EV ahead of its introduction in 2026. He also announced an autonomous semi truck without a cab.

Beyond the image, Diess didn’t offer much new info about the Project Trinity. It will feature a new design language for Volkswagen and will put a major focus on the interior. The vehicle will also be capable of Level 4 autonomous motoring. This will mean the tech will be capable of taking full control but still will have a steering wheel and pedals for a human to take over.

The new teaser image shows a vehicle with an arching roofline and a pointed rear end. Blue lights illuminate the top, rear, a portion of the beltline, and the wheels. Since Project Trinity doesn’t arrive until 2026, this is probably more of a conceptual look, rather than what the production version would look like.

Project Trinity will be the next generation of VW EVs after the ID family of models. The goals for the new architecture include being able to produce a complete vehicle in 10 hours. The first model to use this platform and tech has a projected cost of around €35,000 ($41,200 at current exchange rates), so despite being on the cutting edge the product would be fairly affordable. VW says the EV would be capable of recharging as fast as refueling a combustion engine.

The rendering for the autonomous semi wears the branding of VW Group’s MAN truck brand. Rather than having a cab for the driver, there’s red and black bodywork that rises as high as a normal big rig for directing air over the cargo. Diess’ post doesn’t go into any detail about the vehicle or how serious MAN is about bringing it from a drawing to production.

The Minister of Social Development, Ms. L Zulu will elaborate on the socio-economic relief intervent

'We ask for his punishment': Zondo commission wants Zuma jailed for failing to appear 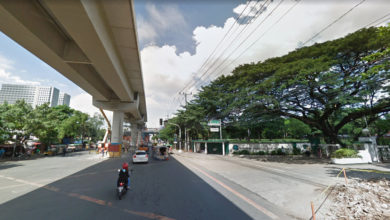 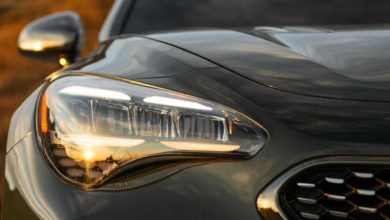 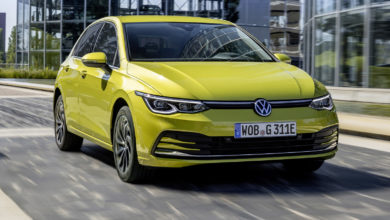