It’s not a secret that Volkswagen is working on an ideological successor for the Microbus in the form of an all-electric bus. It is scheduled to be unveiled in 2022 and we now know when it will be launched in the United States.

Car and Driver cites Carsten Intra, head of the Volkswagen Commercial Vehicles division, who confirmed the ID Buzz will arrive in America in the 2023 calendar year as a 2024 model year. At this side of the big pond, it will be launched as a comfortable passenger van, while Europe will also get a cargo version when the ID Buzz hits the market on the Old continent in 2022.

The lineup for the US market will be somewhat simplified and will include just a single model and a single wheelbase version. In Europe, there will be passenger and commercial versions, as well as short and long wheelbase options. The cargo model could even be sold as a fully-autonomous vehicle, but it will arrive several years later. This self-driving version will most likely never reach US soil.

Car and Driver also reports the ID Buzz will be available with three different battery options. The base model is expected to be powered by the rear wheels and has about 200 horsepower (150 kilowatts). The flagship ID Buzz could have as much as 300 hp (224 kW) and a dual-motor, AWD setup.

As far as the range at a single charge of the batteries is concerned, it has been reported that Volkswagen will sell up to 111-kWh battery packs for a range of up to 342 miles (550 kilometers). There are even reports about a potential roof-mounted solar panel that can boost the range by up to 9 miles (15 km) but that remains unconfirmed.

'Green gold': Why thousands of tons of avos have been stolen in SA 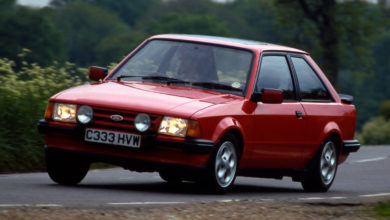 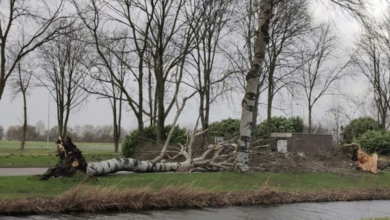 No train services on Saturday morning as storm clear up begins 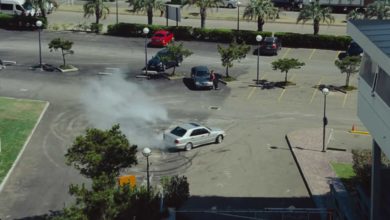