British mobile phone giant Vodafone on Tuesday announced the price range for the upcoming German stock market flotation of its towers business, valuing the unit at up to 14.7 billion euros ( ~ R269 billion at current rates).

The float of up to one-quarter of Vantage Towers comes amid increasing demand for mobile telecommunications connectivity across Europe, driven by data growth, 5G roll-out and regulatory coverage obligations.

Mobile phone giants are also floating or selling off their tower businesses in order to slash debt.

German-headquartered Vantage Tower will have its first day of trading on the Frankfurt stock market on or around March 18, with a price-per-share range of between 22.5 euros and 29 euros, Vodafone said in a statement.

Digital Colony, a digital infrastructure investor and operator based in the US, has agreed to be a cornerstone investor in the IPO, alongside RRJ, a global equity fund based in Singapore, with commitments of 500 million euros and 450 million euros, respectively.

“The Vantage Towers IPO is moving ahead at pace,” Vantage chief executive Vivek Badrinath said in the statement.

“Today’s price range announcement is accompanied by the news that two leading global investors have committed to cornerstone our IPO with the purchase of 950 million euros of shares at the offer price.”

“Demand for data and connectivity across Europe is powering growth in the towers sector,” Badrinath said.

“Our superior grid and leading market positions mean we are well placed to benefit from this growth and our recent financial results highlighted the good commercial and operational momentum across the business,” he added.

Vodafone said it was targeting proceeds of up to 2.8 billion euros from the IPO, helping to reduce its debt pile.

The Spanish group said it would use the proceeds to cut debt by 4.6 billion euros.

Vodafone meanwhile rebounded into profit during the first half of its financial year, or six months to September.

During the same period a year earlier, the group had suffered a hefty loss after India’s Supreme Court ordered telecoms companies to pay long-standing licensing fees. 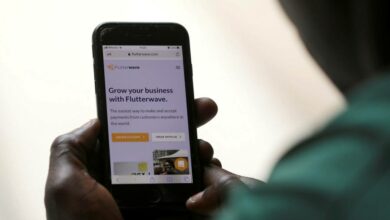 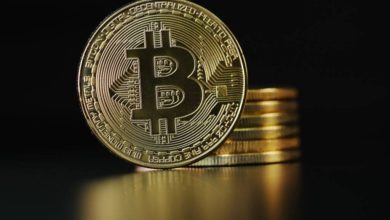 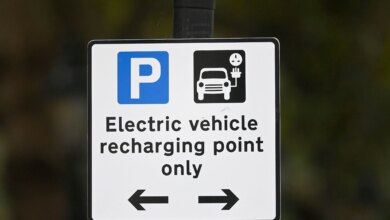 Why South Africa is focusing on EV production