Vitamin B12 – also known as cobalamin – is derived from animal products, such as red meat, dairy and eggs. However, a glycoprotein – called intrinsic factor – is needed within the stomach for successful absorption. The parietal cells in the stomach create intrinsic factor, which then binds to vitamin B12, enabling the nutrient to be absorbed in the terminal ileum. Once absorbed, B12 is utilised as a co-factor for enzymes that are involved in the synthesis of DNA, fatty acids, and myelin – an insulating layer around the nerve cells.

Excess B12 is stored in the liver, so it can take a while before an underlying health condition can be identified.

For instance, pernicious anaemia is an acquired autoimmune condition whereby the immune system attacks the parietal cells in the stomach.

This prevents the cells from creating intrinsic factor, which is one of the main culprits behind a vitamin B12 deficiency.

“B12 deficiency due to pernicious anaemia is more common in people of Northern European ancestry,” the BCM added.

“Vitamin B12 is a co-factor for the enzyme methionine synthase, which is used in the conversion of homocysteine to methionine,” the BCM continued.

“As a result, homocysteine levels accumulate, and pyrimidine bases cannot be formed, slowing down DNA synthesis and causing megaloblastic anaemia.”

Caught in the earlier stages, a vitamin B12 deficiency can easily be remedied.

If you observe any of the following symptoms, do arrange a blood test with your doctor.

Symptoms of megaloblastic anaemia, according to the NHS:

Moreover, vitamin B12 is needed as a co-factor for the enzyme “methylmalonyl-CoA mutase”.

Examples include neuropathy (weakness, numbness and pain in the hands and feet) and ataxia, negatively affecting co-ordination, balance, and speech.

Myelin damage can progress to a condition called subacute combined degeneration of the spinal cord (SCDSC).

SCDSC affects the spinal cord, including the dorsal columns, and can cause an unsteady gait.

Furthermore, the condition increases the likelihood of developing dementia.

How Marriott Became The Biggest Hotel In The World, And What's Next For The Hotel Giant - CNBC 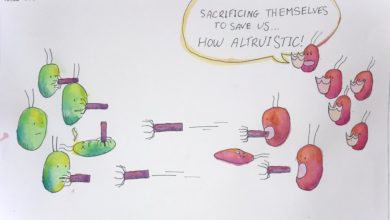 The incredible bacterial ‘homing missiles’ that scientists want to harness 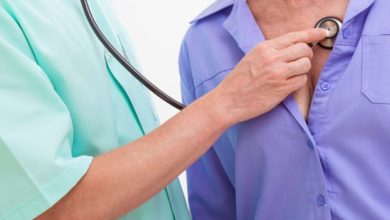 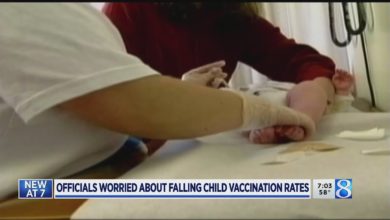 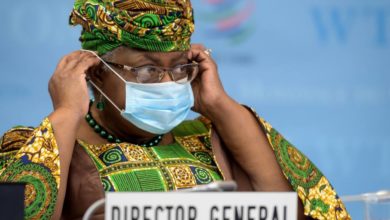