Victoria is ironically taking the lead on the electric vehicle (EV) transition in Australia, with its government not only announcing a bold sales target, but also offering financial incentives to help it along.

Indeed, the state that wants to introduce a world-first road-user charge for EVs from July 1 is also taking the biggest steps towards the future of motoring seen locally to date.

To help get Victoria to that point, the state government is offering more than 20,000 subsidies of up to $3000 for ZEV buyers, 4000 of which are now available, but the catch is the new vehicles purchased must have recommended retail prices of less than $69,000.

The state government is also spending $19 million on at least 50 new charging stations across Victoria, and it plans to add 400 new EVs to its fleet over the next two years with another $10 million investment.

Commenting on the news, Federal Chamber of Automotive Industries (FCAI) chief executive Tony Weber said: “We have worked closely with the Victorian government to find a holistic approach to increasing the uptake of electric vehicles through specific investments and climate targets.

“However, the FCAI has concerns over the ambitious target of 50 per cent of new-vehicle sales in Victoria being electric vehicles by 2030, warning that governments should focus on CO2 emissions targets rather than mandating specific technologies.” 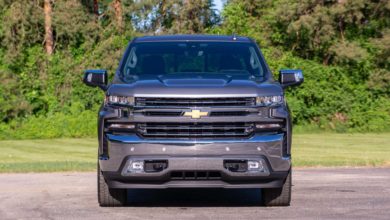 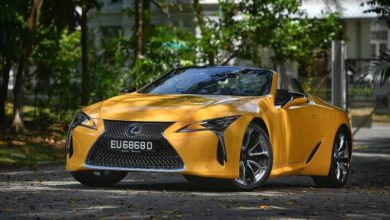 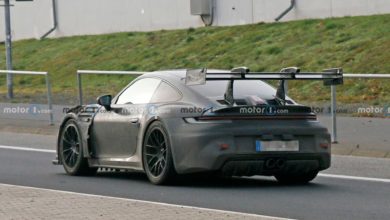