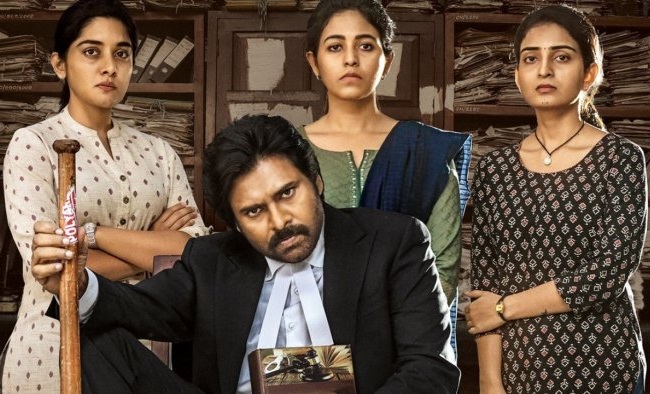 The reviews of the film “Vakeel Saab” are good. There are many unofficial positive reports about the collections from all centers.

Pawan Kalyan fans have also shared among themselves that Vakeel Saab is creating ripples at the box office after Bahubali 2. Keeping the assumptions aside, the real stamina of the film is being revealed now.

The film did a pre-release business of Rs 78 Cr in AP and Telangana. To make the break-even the film has to make collections even on the weekdays throughout this week. Only then the distributors can be safe.

The only advantage for this film is that no new film is seeing the light this weekend. Sekhar Kammula’s Love Story is also postponed for now. So, being the only film in theatres, the film should be able to make the highest possible collections.

But the shocking factor is that the film didn’t register housefuls even on Sunday. In some places there was only 50% occupancy. Many are of the opinion that the Corona fear made many family audiences restrict to houses.

So it is a question mark if the film can bring the audience to theatres under these circumstances.

With the first three days collection, the film could recover 60% of the investment. If it can continue the swing for another week, the break even is possible. But how far this can pass the box office test will be revealed in the report on next Monday.

Loki’s show is coming out two days earlier, in the spirit of the trickster god 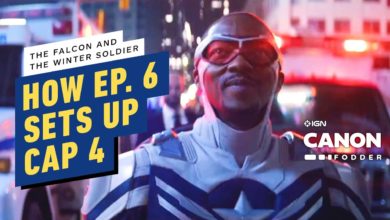 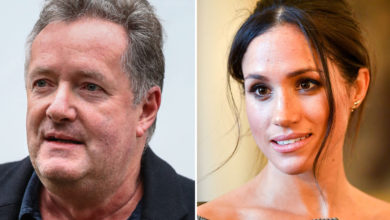