The Indian Government has announced that its donation of Covid-19 vaccines to Zimbabwe’s is arriving in the country on Monday.

The arrival of more doses is expected to boost the encouraging vaccination turnout recorded recently and will add to the vaccines received and purchased from China.

This will go a long way in helping the Government achieve its target of immunising at least 60 percent of the population (10 million people) to achieve herd immunity.

In a letter to the Government yesterday, the Indian embassy in Harare confirmed the expected arrival of the consignment of the Covaxin jabs.

“The Embassy of India presents its compliments to the Ministry of Foreign Affairs and International Trade of the Republic of Zimbabwe and has the honour to convey that a consignment of Covaxin will be arriving in Harare on 29 March 2021 at 1700hrs by flight no.EK-713,” reads part of the urgent note seen by the Herald last night.

“The embassy further has the honour to request the esteemed Ministry (of Foreign Affairs) to forward to the Ministry of Health and Child for making arrangements for clearing the same upon arrival in Harare.

“The Embassy of India avails itself of this opportunity to renew to the Ministry of Foreign Affairs and International Trade of the Republic of Zimbabwe of its highest consideration.” 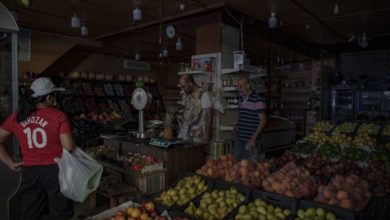 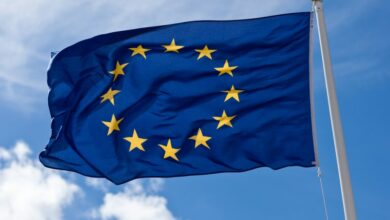