American military personnel will spend two months training soldiers in Mozambique to help the country fight a jihadist insurgency in its northeast, US embassy officials said on Monday.

Insurgents have staged regular attacks in the gas-rich Cabo Delgado province since 2017, leaving at least 2 600 people dead and displacing hundreds of thousands.

The violence has helped to create a humanitarian crisis in one of the world’s poorest countries.

Confirming the training, the US embassy in Maputo said in a statement that Washington was also providing “medical and communications equipment”.

Mozambique has turned to private military companies to contain the attacks but has faced criticism from rights groups who have accused mercenaries and government forces of shooting civilians in incidents amounting to war crimes.

The US embassy said it would prioritise respect for human rights issues, adding: “Civil protection, human rights, and community involvement are central to US cooperation and are critical to effectively combating Islamic State in Mozambique.”

The jihadists – a shadowy group known locally as Al-Shabaab – pledged loyalty to the Islamic State group in 2019.

They are accused of numerous atrocities including beheadings and desecration of corpses.

A Loon fell from the sky in the Eastern Cape; nothing to worry about, says Google company 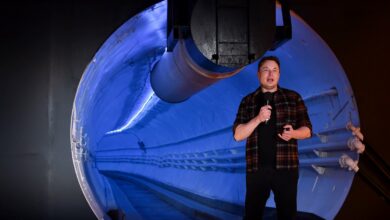 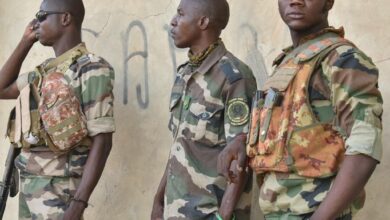 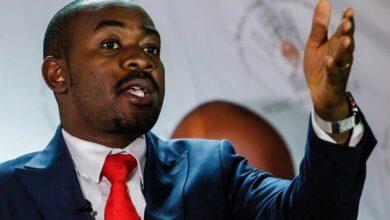