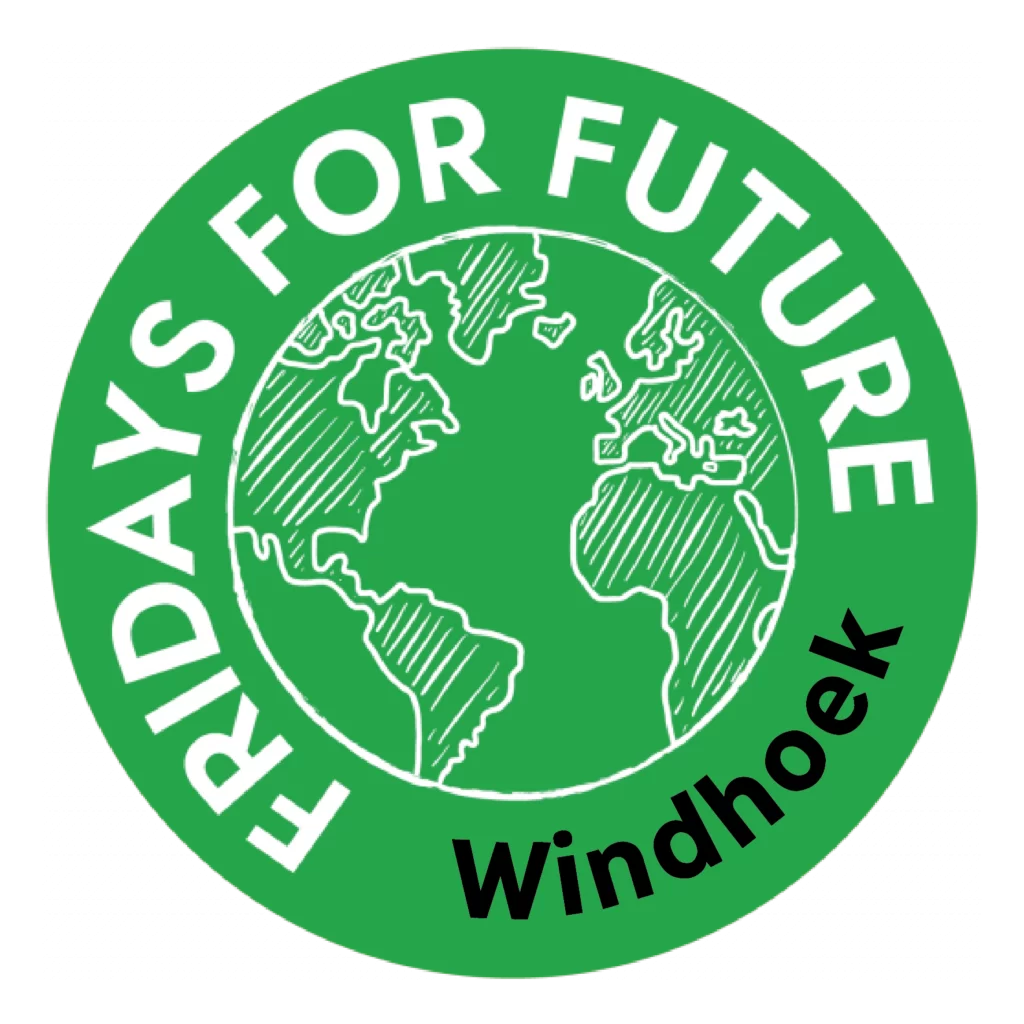 After months of protests and campaigning, youth climate activists in Namibia are urging the public to send an email to Namibian President H.E. Dr. Hage G. Geingob to save the Okavango Delta from the threat of oil exploration in the environmentally sensitive area. [1]

“The oil needs to stay in the ground,” said Ina-Maria Shikongo, a Fridays for Future (FFF) activist in Windhoek. “The exploitation would be a catastrophe – not only for the global climate, but also for wildlife, water resources and the livelihoods of local people”.

The ecological impacts of the projects are likely to be devastating. It would not only threaten bodies of water in the dry savannas of Namibia, but also Botswana’s UNESCO World Heritage Site, the Okavango Delta, with its unique biodiversity and huge populations of elephants, hippos, rhinos and birds. [3] Tourism, an important source of income, is in danger while other livelihood strategies of indigenous San and local people also hang in the balance.

The project has already left a number of communities in the northeast of Namibia displaced, and those affected are afraid to speak up against corrupt politicians involved in the deal. Fridays For Future Windhoek leveraged on last week’s global climate strike to challenge their leadership to address the unjust occupation of land. [4]

To date, nearly 150,000 people have signed a petition by Rainforest Rescue supporting their mission to save the Okavango Delta. [5] Now, Fridays For Future Windhoek is urging people to send direct messages to the Namibian presidency by visiting www.Vuma.earth.

[1] Direct link to email (https://bit.ly/3tXeAux) for the Namibian President

[2] A comprehensive timeline (https://bit.ly/2NV1KO1) of critical events and protest action from 1991 to date

[3] More information on the environmental significance of the Okavango Delta on the UNESCO website (https://bit.ly/2QKt2Id)

Distributed by APO Group on behalf of Fridays for Future Namibia.

About Friday’s For Future:

The global climate strike movement began in August 2018, when then 15-year-old Greta Thunberg (https://bit.ly/3waft55) began to skip class on Fridays and sat outside the Swedish parliament to demand her government took the climate situation seriously. In the three weeks leading up to the Swedish election, she sat outside Swedish Parliament every school day, demanding urgent action on the climate crisis. She was tired of society’s unwillingness to see the climate crisis for what it is: a crisis. Soon, youths across the world joined her example, taking their future into their hands and inspiring peaceful marches across the planet.

FFF’s principal goal is to place moral pressure on policymakers, and demand they listen to the scientists, so as to take forceful action to limit global heating. FFF is independent of commercial interests and ideology and knows no borders. FFF protests for our planet and for each other. There is reason to hope humanity can change and avert the worst of climate disasters, and build a better future.

Established in 2019 Friday’s For Future Windhoek seeks to raise awareness among Namibians of the Climate and Ecological Emergency. The locally led youth organisation has rallied behind calls to stop oil and gas drilling in Namibia’s treasured Kavango region to avert a true planetary disaster in our own backyard. 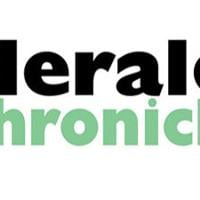 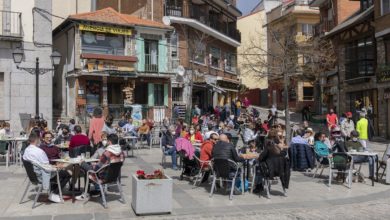