Eskom CEO André de Ruyter has warned that South Africans can expect another five years of load shedding, due to a shortfall of some 4 000 MW over this period.

Eskom, which is currently implementing stage 2 load shedding until Wednesday, says the risk of electricity supply interruption remains, but is likely to reduce after the completion of the first and second round of maintenance.

There have been 43 days of load shedding since 1 April 2020, compared to 46 days in the previous financial year, the power utility said on Monday as it delivered its State of the System report.

“That shortfall of 4 000 MW may well be larger if the economy grows,” De Ruyter said.

The state-owned power utility – which is in the process of conducting maintenance at its ageing fleet of coal-fired power stations – said its system remains “vulnerable and volatile” and it will continue taking off units for maintenance to ensure reliability.

“The system remains unreliable and unpredictable. Until we have made a significant dent in reliability maintenance, the risk of load shedding remains,” the company’s chief operating officer Jan Oberholzer said.

Eskom announced on Sunday that stage 2 load shedding will be extended to 05:00 on Wednesday, following the loss of further generation capacity and to replenish emergency generation reserves. The power utility, which battles breakdowns at its plants, said over the weekend it had successfully returned a generation unit each at the Matimba and Medupi power stations.

Further breakdowns at five power stations were reported, putting an additional strain on the generation capacity.

Speaking on when the current round of load shedding would lift, Oberholzer said that “at this point in time, I can’t make any commitment”. He maintained that load shedding will remain at level 2 on Tuesday.

Late last year, the Council for Scientific and Industrial Research (CSIR) projected that load shedding for 2020 might be the worst on record, adding that in its view, by 2022, the energy shortfall was expected to reach around 4 500 GW/h, at a cost of between R60 billion and R120 billion to the economy.

Previously, 2019 had been the worst year on record, with 1352 GW/h of cuts over 530 hours and the unprecedented implementation of stage 6. 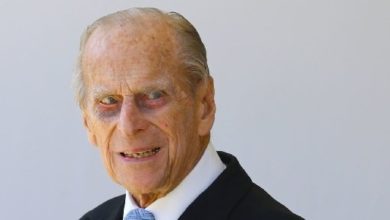 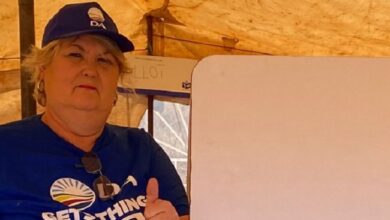 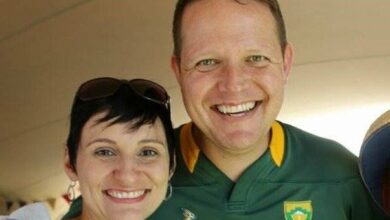