Israel, Barbados, Morocco, the Maldives and a number of British overseas territories are among the places likely to make the new travel green list. European holiday islands could also be added even if the mainland is off-limits. Turkey said yesterday it would welcome British tourists without a vaccination certificate as long as they showed a negative PCR test.

Ministers are apparently buoyed by the lack of a third wave after lockdown eased on April 12 and are considering opening more areas of the economy. May 17 was said to be the earliest date foreign travel could resume. But many in the Government are “optimistic” this is when the ban will be lifted.

Ministers are under pressure to reveal the “green list” of destinations.

People returning from these countries won’t have to self-isolate, but must still take pricey Covid tests after their arrival.

No10 says no decisions will be made until next month but MPs have called for the list to be revealed by May 1.

Travel expert Paul Charles, from the PC Agency, expects 30 countries to be on the Green List. He said much of Europe is unlikely to be on it due to fears about a third wave hitting the continent.

However, Portugal’s low infection rate means it could make the list, and holidaymakers may also be able to travel to low Covid infection rate destinations such as Sri Lanka and Jamaica.

He predicted the US will go green “before the July 4 Independence Day”.

Transport Secretary Grant Shapps has signalled that a country’s islands may be treated independently. This could open up Spain’s Balearic Islands and Greece’s Zakynthos and Santorini.

EXPLAINER | Cricket SA on the brink of collapse, but how did we get here? 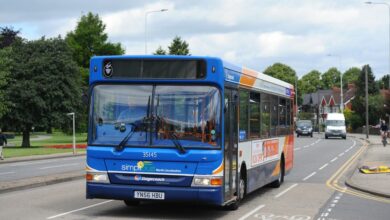 All the Stagecoach bus cancellations in Gloucestershire on Wednesday, May 18 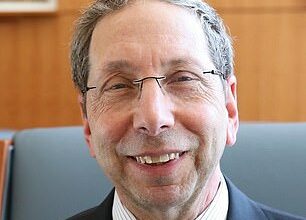 Travel Like James Bond in These 10 Epic Filming Locations