The board is confident that the management team is currently performing its critically important duties(iStock).

The Eskom board has claimed that a number of allegations made in the public and media, including against its CEO Andre de Ruyter, are aiming to influence internal operations and good governance processes at the state power utility.

These allegations and what the board regards as accompanying unwarranted attacks on Eskom’s management team, have, in its view, the potential effect of distracting management from the critical role of restoring Eskom to operational effectiveness and financial stability.

“This is unfortunate as Eskom is a critical and strategic asset of South Africa, on which the fortunes of the whole country and economy depend,” states the board.

“Procurement at Eskom has long been an area of particular concern to its board of Eskom, as it has been, and continues to be, an area associated with state capture.”

On Wednesday the agenda of Parliament’s Standing Committee on Public Accounts (Scopa) had Eskom on the agenda –  regarding its annual report and procurement deviations and expansions, and the utility was prepared to make presentations.

Scopa, however, decided rather to defer the proceedings, in order to consider certain claims made by the suspended Eskom Chief Procurement Officer Solly Tshitangano, and to hear evidence from him in person.

“Eskom remains ready and available to account to parliament as required by law. Savings expected from procurement have failed to materialise, and as hearings at Scopa have repeatedly evidenced, compliance with National Treasury requirements have not metthe expectations of the board with regard to good governance,” the board said.

The board has, therefore, instructed the executive management of Eskom, including De Ruyter, to pay particular attention to the procurement function to effect the required change, and deliver the expected savings. At the same time, the board affirms its support and confidence in the executive management and Eskom’s internal disciplinary processes.

“The board is confident that the management team is currently performing its critically important duties to restore Eskom to operational stability and a sustainable financial position,” says the statement.

Fin24 earlier reported that Scopa intends to investigate the allegations raised by Tshitangano against De Ruyter. Scopa heard that Eskom had launched a disciplinary inquiry against Tshitangano following his suspension and asked the committee to allow for the process to be carried out so that the board can give an account of the outcomes in due course. Scopa, in the meantime, is seeking legal advice on how to structure its investigation into the matter.

In an interview with News24, De Ruyter said Tshitangano was unable to deliver savings in procurement expenditure of at least 4%. According to reports, the two had disagreements over procurement issues for more than a year.

In a letter addressed to the office of Public Enterprises Minister Pravin Gordhan, and seen by Fin24, Tshitangano claims that De Ruyter and Eskom acting group executive of legal and compliance Nerina Otto are “continuing to undermine good corporate governance under the pretence that they want to protect the interests of Eskom”.

He also claims that Eskom is treating some suppliers with “soft gloves” .

De Ruyter told News24 that the procurement division was battling to implement a turnaround strategy and that Tshitangano had failed to deliver “modest” savings in procurement spend. These savings are needed to improve the utility’s financial position. 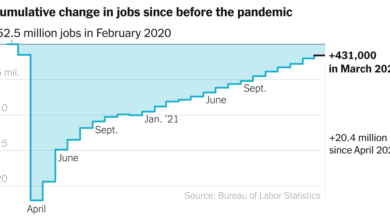 Strong Job Gains in March Keep a Flame Under the Recovery 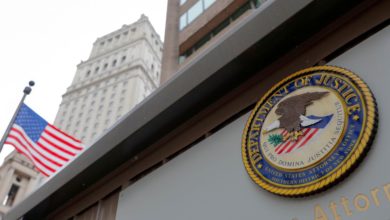 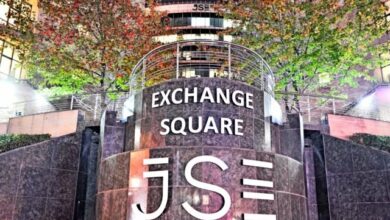