The Commission for Gender Equality (CGE) has called for an investigation after a video circulating on social media showed female looters allegedly being forced to swim in what looks like spilled water or alcohol.

According to the CGE, it was appalled when it saw the video of women being treated in an inhumane manner following the recent unrest that took place in KwaZulu-Natal and Gauteng.

“No matter how angry those who made those women to do such an act were, allegedly in Mamelodi Mall, women should not be objectified or demeaned in such a manner.

“Those women in the videos are mothers, sisters, and aunts to many. Imagine the humiliation they will suffer for having been subjected to such acts,” its spokesperson, Javu Baloyi, said in a statement.

“It is for this reason that the commission calls for investigations in these incidents in order to have a punitive measure against those who have found to have erred in the process.”

CGE chairperson Tamara Mathebula said as a human rights institution, it could not turn a blind eye to various videos circulating on social media platforms wherein men, women, the elderly and children were treated in an inhumane manner for stealing.

“The commission does not condone any form of stealing, however, degrading people and dehumanising them does not also make it less of a crime. There are many ways of punishing people without having their rights infringed as purported in the videos that we have seen,” she added.

The CGE said Chapter 2 of the Constitution guaranteed everyone rights, including the looters.

News24 previously reported 10 people appeared in the Verulam Magistrate’s Court in Durban on Monday for incidents related to the unrest. 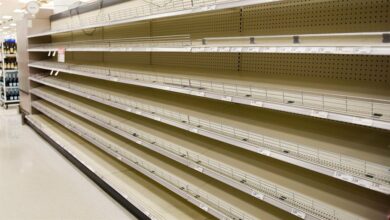 From KOO beans to apple juice – product recalls are costly, but there’s special insurance for it 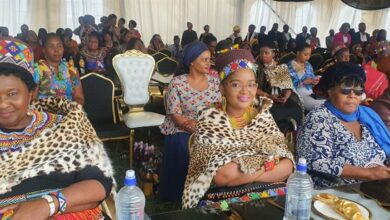 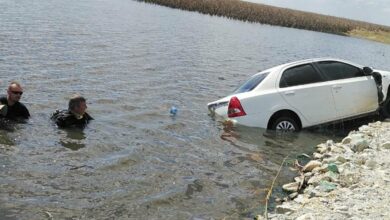