A general view of University of Johannesburg.

Disgruntled student protesters have blocked roads in Johannesburg, as a national movement to shut down universities continued on Monday.

The South African Union of Students (SAUS) has vowed to bring all institutions to a standstill, through mass protest action at 26 different universities on Monday.

The nationwide action comes after the SAUS held a meeting with the higher education department to discuss its demands, which include the clearing of historical debt for all students and that registration for all first-year students be allowed to proceed while the government is still sorting out the funding challenges. They also want a 0% increase for the 2021 academic year.

In an early morning protest, students took to the streets and blocked roads at the University of Johannesburg, confirmed police spokesperson Brigadier Vish Naidoo.

“Protesters blockaded Kingsway Road next to Campus Square and University of Johannesburg in Auckland Park in the early hours of this morning,” he said.

The crowd was soon dispersed, with no other reports of protests, Naidoo said.

“As police arrived, they dispersed. No rubber bullets were fired. As of now, there are no protests in Johannesburg.”

The mass action at the country’s universities follows the Wits protests last week, when students took to the streets over financial struggles.

Last Wednesday, they blocked off Empire Road in Johannesburg, demanding they be allowed to register for the 2021 academic year, regardless of historical debt. 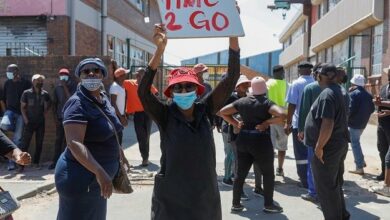 To protect whistleblowers, legislation needs to be expanded – Thuli Madonsela 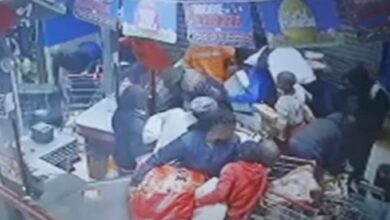 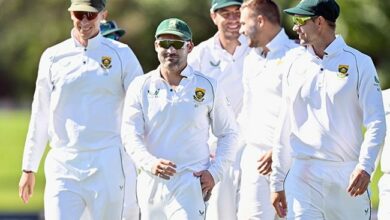