Once Disneyland Resort announced it would be opening once again at the , following a closure that lasted more than a year due to COVID-19, it was only a matter of time before Universal Studios Hollywood responded in kind. The California-based theme park will welcome guests beginning April 16–and even sooner if you’re an existing annual pass holder. What’s more, there will be a new ride when you get there.

Beginning April 16, guests will once again be able to visit Universal Studios Hollywood. And when they arrive, they’ll find that a new ride–The Secret Life of Pets: Off the Leash–has opened. That particular attraction was originally set to open just as the pandemic was beginning. There have also been upgrades to the Jurassic World ride, including a “spectacularly realistic new dinosaur, Indominus Rex.”

There will be some changes, though. Obviously, face masks and social distancing are required–much like other theme parks around the world. Universal has also noted that some shows, rides, and experiences will not reopen with the park, though no specific names are given.

Additionally, much like Disneyland previously announced, simply having a ticket won’t get you into the park. You’ll also have to make a reservation, assuring Universal Studios does not exceed the state-mandated guest capacity.

If you’re an existing annual pass holder to Universal Studios, you may not have to wait until April 16 to visit the park. There will be a “pass member preview” day on April 15, allowing those members who are able to obtain a reservation to be the first to visit the park.

Beyond that, Universal will have a series of “bonus days” between April 16 and May 16 for pass holders to reserve times to visit the park. Payments on existing passes will remain paused until the conclusion of the “bonus days.”

There is plenty more information available on ; however, the park doesn’t reveal what the capacity will be upon opening again. Instead, it’s just noted that it will be “significantly reduced.”

Meanwhile, the Disneyland Resort, which consists of Disneyland and Disney California Adventure, will open on April 30. There will not be a preview event for pass holders at those parks. Previously, Disney announced it was at the California parks.

Want us to remember this setting for all your devices?

Please use a html5 video capable browser to watch videos.

This video has an invalid file format.

Please enter your date of birth to view this video

By clicking ‘enter’, you agree to GameSpot’s

Now Playing: What It’s Like To Ride Star Wars: Rise of the Resistance At Galaxy’s Edge

This Is Not A Burial, It’s A Resurrection: Lesotho's Oscars entry 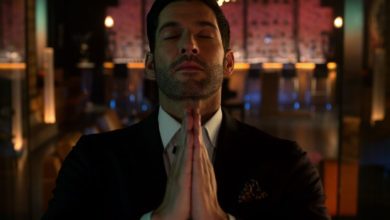 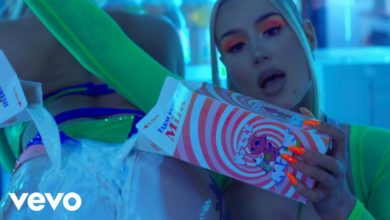