President Cyril Ramaphosa announced the reintroduction of the R350 Social Relief of Distress (SRD) grant on Sunday (25 July) as part of the government’s relief measures around Covid-19 and the recent social unrest.

While the grant is set to remain in place until March 2022, the president has also recently said that the government is considering the feasibility of introducing a permanent basic income grant.

However, questions still remain around how such a grant will be funded, says Carmen Nel, economist and macro strategist at Matrix Fund Managers.

“Temporary support measures, such as the SRD grant, are quantifiable and currently fundable, but a permanent grant, such as universal basic income (UBI) or basic income grant (BIG), will require a dedicated revenue stream as financing,” she said.

Nel said that this will be over and above the existing grant system and will be in addition to the rollout of other costly schemes like the National Health Insurance.

“Given the potential negative long-run impact on the tax base, financing UBI will be extremely challenging, if not impossible, in the context of fiscal sustainability.”

Nel said that any long-term financial pressures, such as the UBI or NHI, could also impact the outlook of South Africa’s sovereign credit rating.

“If the potential negative dynamics from social unrest are not arrested soon, then it is highly likely that South Africa will fall further into sub-investment territory.

“As we have often noted in commentary and presentations, moving into the B-rated credit band implies notably higher borrowing costs to compensate for higher credit risks, as well as less certainty of consistent market access.

“South Africa would probably still attract some degree of portfolio inflows, but the trade-off will be to pay up for these even more fickle flows.”

The ANC has previously said that it will also look at the feasibility of introducing a basic income grant as part of a series of outcomes decided upon by its National Executive Committee (NEC).

Speaking at a Mandela Day memorial lecture on Sunday (18 July), Ramaphosa said that a basic income grant would show people ‘that the government cared’.

“This will validate our people and show them that we are giving serious consideration to their lives.

“We are giving active consideration to the grinding poverty that we continue to see in our country. We need to address the structural inequalities in our economy,” he said.

The Congress of South African Trade Unions (Cosatu) has also called for the introduction of a basic income grant as part of a response to the massive socioeconomic fallout from the riots in KZN and Gauteng.

“In responding to the crisis, the South African government has no choice but to abandon its austerity framework and choose an expansionary fiscal policy framework,” Cosatu said. “This moment calls for a change of mindset and an acknowledgement of the fact that the current unemployment and poverty levels are not sustainable.” 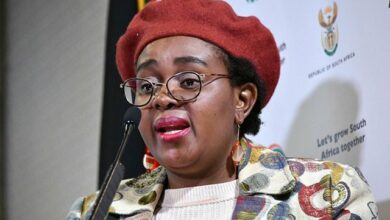 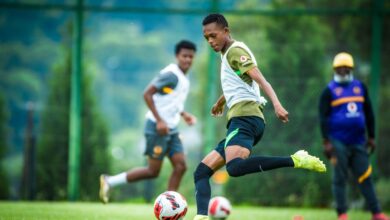