THE National Union of Namibian Workers [NUNW] has offered to buy Swakopmund Hotel and Entertainment for N$155 million.

The union expressed its willingness to buy the hotel in its letter to TransNamib chief executive officer Johnny Smith on Friday.

Recent media reports suggest staff salaries at the hotel, which is owned by TransNamib, have not been paid since May last year.

The offer of N$155 million will include all movable and immovable assets of the hotel as well as the parking lot which is from a deeds search registered exclusively in the name of TransNamib Holdings, the union says.

The union claims it has local entities who are more than capable of managing the hotel successfully and profitably.

“We await your acceptance of this offer which remains open until close of business on 31 March 2021,” the union says. 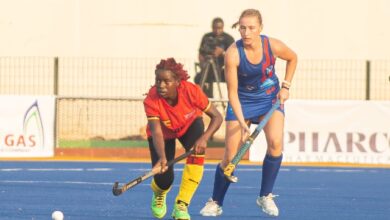 Namibian women still in with a chance 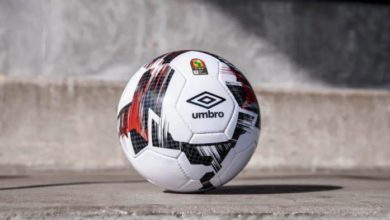 Some economic indicators begin to point in the right direction