In September 2020, California Governor Gavin Newsom signed an executive order calling for the end of new gasoline-powered passenger vehicle sales by 2035. Additionally, the order requires medium and heavy-duty vehicles to have zero emissions by 2045. Now, two California senators are calling on President Biden to follow the state’s lead, with regard to passenger vehicles anyway.

Senators Dianne Feinstein and Alex Padilla sent a letter to President Biden seeking a national goal of new electric passenger vehicles by 2035, according to Automotive News. The letter went unreported but was apparently seen by Reuters, which further revealed a pitch was made to the president about establishing a national fuel economy baseline.

The senators reportedly said the standard established between California and a group of automakers in 2019 should be the “absolute minimum.” Ford, Honda, BMW, and Volkswagen struck a deal with the state that saw tougher standards than those set by the Trump administration, but weren’t as stringent as goals set by the Obama administration.

Whether President Biden is entertaining such measures is unknown at this time. There’s been no official word from the White House regarding the letter, though the Biden administration is planning to shift federal vehicle fleets to electric power. Not long after his inauguration in January, President Biden signed the “Made In America” executive order that, among other things, pledged the aforementioned switch to an electric federal fleet.

save over $3,400 on average off MSRP* on a new Chevrolet Bolt EV

“The federal government also owns an enormous fleet of vehicles which we are going to replace with clean, electric vehicles made right here in America by American workers, creating a million autoworker jobs and clean energy and vehicles that are net-zero emissions,” Biden said to reporters during a press conference on the subject. “Together, this will be the largest mobilization of public investment in procurement infrastructure and R&D since World War II.”

Several automakers have already gone on record as seeking a fully electric lineup in the near future. Subaru wants to be EV only by 2035, as does General Motors. Ford is targeting 2030 for all-electric passenger vehicles in Europe.

Diplomatic dispute between Tshisekedi and Masisi 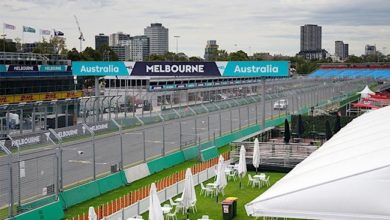 No ‘unvaccinated’ F1 drivers can race in Melbourne in 2022, including SA’s Alan van der Merwe 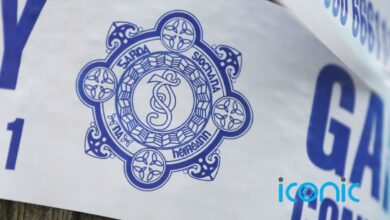 Gardai appeal for witnesses after man dies in single-vehicle collision 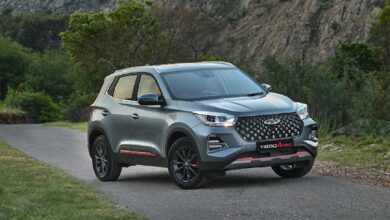