Two former Israeli ambassadors to South Africa on Tuesday accused Israel of practicing “apartheid” against the Palestinian population in the disputed territory of the West Bank.

In an opinion piece published in the South African news agency GroundUp, former ambassadors Ilan Baruch and Alon Liel compared a map of the Palestinian territories to the “bantustans of South Africa under the apartheid regime.”

The piece does not mention the Oslo Accords that created the Palestinian Authority that gave Palestinians a level of self-governance in the West Bank. The authors also did not mention other Israeli peace offers rejected by Palestinian leadership or the security concerns Israel faces by continuous attacks emanating from Palestinian areas of the West Bank including the Second Intifada that killed over 1,000 Israelis.

“For over half a century, Israel has ruled over the occupied Palestinian territories with a two-tiered legal system, in which, within the same tract of land in the West Bank, Israeli settlers live under Israeli civil law while Palestinians live under military law,” they wrote.

The authors conclude by calling on the world to take “decisive diplomatic action” similar to the movement to end apartheid in South Africa.

Tui cancels Turkey holidays until 12 July at the earliest 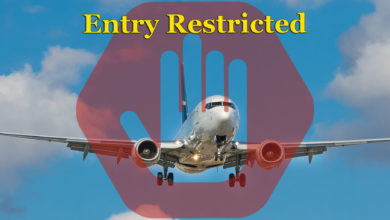 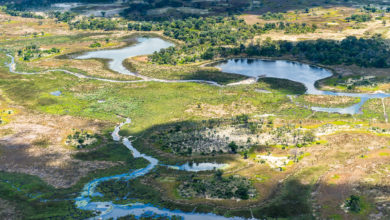 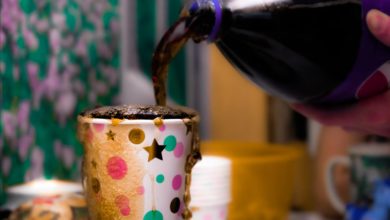