Members of security forces affiliated with the Libyan Government of National Accord (GNA)’s Interior Ministry stop a vehicle at a checkpoint in the town of Tarhuna, about 65 kilometres southeast of the capital Tripoli.

Two separate groups of detainees, totalling six women and 10 children, were handed over by Libyan authorities at the Tunisian border earlier in March, said Mustapha Abdelkebir, from the Tunisian Observatory for Human Rights.

News of their release came as Tunisian President Kais Saied visited Libya on Wednesday, his country’s first leader to do so for nine years, to meet Libya’s newly-sworn in unity government.

Libya descended into chaos after dictator Moamer Kadhafi was toppled and killed in a NATO-backed uprising in 2011, with an array of forces battling to fill the void, creating fertile ground for jihadist groups like the Islamic State group to take root.

READ | Toll from Mali attack blamed on jihadists rises to 11

Jihadists used lawless Libya as a staging area for a series of bloody attacks in Tunisia, but a new UN-backed unity government in Libya is seeking to restore stability.

Activists urged Saied to plead for the release of others still in Libyan detention.

“We hope that… President Saied will do his utmost to speed up the returns of those who are still detained,” said Mohamed Iqbel Ben Rejeb, of the Rescue Association of Tunisians Trapped Abroad campaign group.

Abdelkebir estimated some 20 Tunisian children remain in detention in Libya, and about 15 women.

The children now in Tunisia, aged between three and 17, have been handed over to social services ahead of their possible return to their families.

The six women are being held at a Tunisian detention ahead of their trial, Abdelkebir said.

The issue of repatriation of citizens who left to fight abroad is hotly debated in Tunisia, after several bloody attacks carried out on home soil by Tunisians trained in Libya.

Govt's R1.2bn Tourism Equity Fund not only for businesses that are 100% black-owned - minister 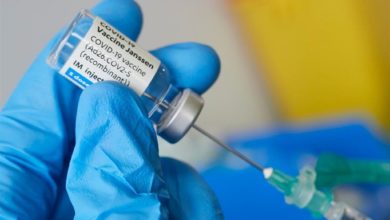 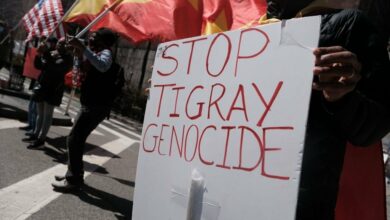