An image of Tshegofatso Pule. (Photo by /Gallo Images via Getty Images)

The family of slain Tshegofatso Pule says that it trusts that the State will vigorously oppose Ntuthuko Shoba’s second attempt at bail.

“He can exercise his rights as much as he wants. However we trust that the National Prosecuting Authority (NPA) will still vigorously oppose the move,” Pule’s uncle, Tumisang Katake told News24.

This comes after news broke on Thursday that the alleged accomplice in the murder of Pule, is making a fresh application for bail in the Roodepoort Magistrate’s Court on 25 March.

Gauteng NPA spokesperson, Phindi Mjonondwane confirmed this on Thursday stating that Shoba’s bail application will be based on “new facts”.

“We are aware however we don’t know what those new facts will be,” Katake added.

Shoba – who is accused of plotting the murder of Pule – was denied bail in the lower court on 5 March.

Magistrate Delise Smith in her ruling found that there, “… were no exceptional circumstances”, to grant him bail.

“Smith said the details contained in the affidavit deposed by the accused during his bail application was insufficient to prove exceptional circumstances and therefore denied him bail,”  Mjonondwane previously said.

The former lover of Pule, was arrested last month after the man who confessed to murdering her, Muzikayise Malephane, turned State witness.

News24 earlier reported that the Gauteng NPA in a previous statement said Malephane implicated Shoba as the alleged “contractor” for Pule’s murder and, “… detailed that Shoba offered him R70 000 to carry out the murder in a quest to prevent his wife from finding out about Pule’s pregnancy”.

Shoba is facing a Schedule 6 charge of premeditated murder after Malephane implicated him in Pule’s killing.

The beautician’s body was found hanging from a tree in Roodepoort in June 2020. She was eight months pregnant at the time. 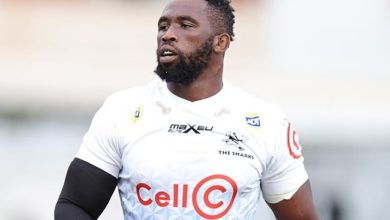 Kolisi set for Cape Town return with Sharks, but Stormers not fretting over passing of info 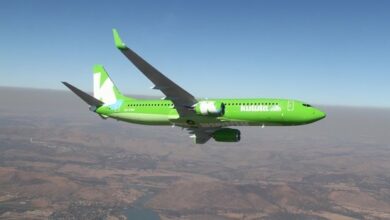 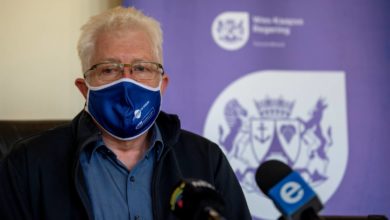