Check out what’s clicking on FoxBusiness.com.

Passengers flooded back to airports across the nation heading into Labor Day weekend after a brief travel slowdown prompted by rising concerns over the delta variant of the coronavirus.

On Friday, just over 2.1 million people were screened at security checkpoints across the nation, according to Transportation Security Administration spokesperson Lisa Farbstein.

It was the highest checkpoint volume since Aug. 15, Farbstein said.

For the last few weeks, traffic at airports around the nation started to wane as concerns began to rise over the delta variant, which is “more than 2x as contagious as previous variants,” according to the Centers for Disease Control and Prevention (CDC).

The U.S. set a pandemic record for air travel on Aug. 1 with over 2.2 million people going through airport checkpoints, according to the TSA. However, figures throughout the rest of the month, barring a few exceptions, fell slightly, hovering right below the 2 million mark.

GET FOX BUSINESS ON THE GO BY CLICKING HERE

A recent report from Adobe Analytics last month also noted that the highly contagious variant of “has all but blunted” the industry’s path to recovery.

At the current rate, Adobe expects overall spending throughout the month of August “to be significantly under July,” Pandya said.

Is the flu season going to be worse because last year's was so mild? - Good Morning America 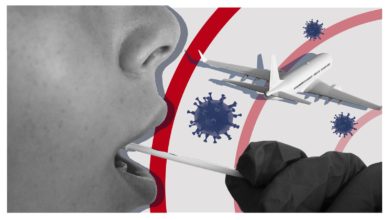 COVID-19: What will travel to a ‘green list’ country look like? This is how the new traffic light system will work | Politics News 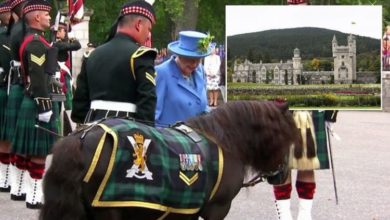