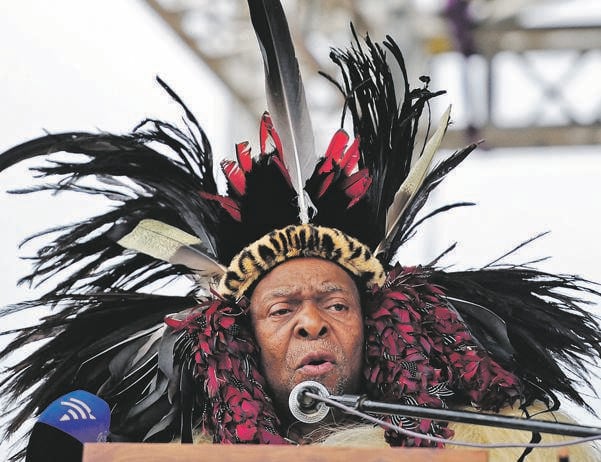 Tributes continue to pour in from far and wide following the death of King Goodwill Zwelithini on Friday morning.

News24 reported earlier on Friday that Zwelithini died in hospital after he had been ill for about a month.

There were concerns about the blood sugar levels of the 72-year-old, and he received treatment in the ICU when he became unstable.

Reacting to the passing, Acting Prime Minister of the Kingdom of eSwatini Senator Themba Nhlanganiso Masuku said Zwelithini was devoted to his people and his love for them was inspiring.

“The Monarch shared a special bond with Emaswati and remained a true friend, we are therefore equally at loss for this very sad eventuality.”

The kingdom described Zwelithini as a person devoted to his people, who served them with distinction. It added that his love extended beyond the borders of South Africa.

In a statement, the foundation said the king would, among other things, be remembered for the important role he played in bringing about peace in KwaZulu- Natal during a turbulent period in the country’s transition.

“He also upheld an abiding commitment to nation building and the advancement of our democracy. Consistent with the role of our traditional leaders as custodians of customs and culture, His Majesty was particularly concerned with the preservation and restoration of indigenous knowledge systems, at the center of which is the principle of self-reliance as an important instrument of confronting poverty and underdevelopment,” the foundation said.

‘A free medium of expression’: Sparking off with Joburg car ‘spinners’ 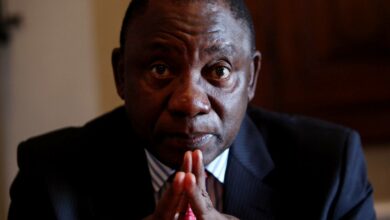 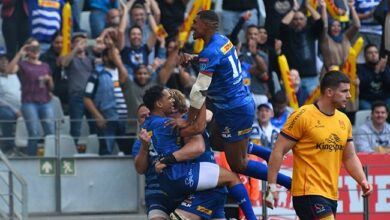