The Government must work harder to reduce the cost of testing for British holidaymakers, the travel industry has warned after the latest announcement on easing restrictions.

The Department for Transport confirmed on Wednesday that international cruise holidays will be able to resume from August 2, and that US and EU travellers will be able to visit the UK without the need to quarantine.

But nothing was said on the high cost of PCR testing, which can rise to over £500 for a single test.

Abta, the travel association, welcomed the resumption of overseas cruising but warned barriers remain. “We need to see the Government make further progress on making testing more affordable and proportionate, and we need to see more destinations added to the Green list at next week’s review,” a spokesperson said.

Willie Walsh, the director of airline group IATA and former head of British Airways, said the announcement raised further questions. He said: “Why are travellers forced to test twice, the second time using expensive PCR tests?  What’s the plan to enable unvaccinated people who have tested negative to travel without quarantine? And when will the US reciprocate?” 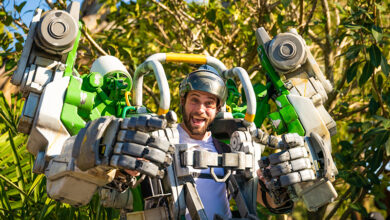 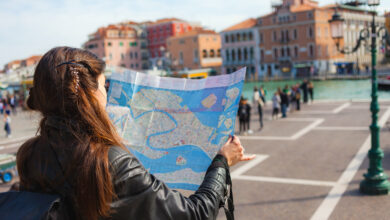 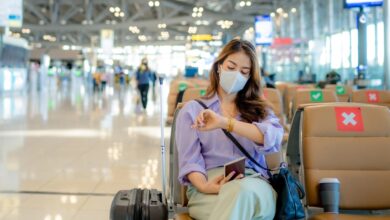