This travel agent may have just booked herself a ticket to jail.

Wendy Wong, who formerly ran the now-defunct House of Aloha Hawaii travel agency, has been charged with 47 felonies after allegedly taking her clients’ money and then canceling their trips at the last minute — without ever providing a refund, Hawaii News Now reported.

Wong’s travel agency reportedly targeted clients in and around Calfirnia’s Bay Area. The Santa Clara County District Attorney’s office launched an investigation into House of Aloha in 2019, following complaints from travelers whose itineraries had been canceled by the agency after payment.

In 2019, Hawaii News Now reported that Wong was accused of scamming “hundreds of thousands of dollars” from clients. One such client, who booked a trip for their entire family of over 80 people, had allegedly given the agency more than $100,000, which was never returned.

Wong’s travel agency was previously flagged by the Better Business Bureau for a “pattern” of complaints alleging that she failed to provide travel services after receiving payment.
(iStock)

Wong appeared at an arraignment last week, where she was formally charged with 47 felony counts, 45 of which concern clients who claim they never received refunds.

“We’re talking about 45 victims who have lost over $100,000,” said Santa Clara County Deputy District Attorney Tamalca Harris in a statement provided to ABC7.

Wong pleaded not guilty to felony conduct, according to the outlet. A representative for the Santa Clara County Deputy District Attorney’s Office was not immediately available for comment.

The Santa Clara DA’s office began investigating Wong in 2019, after which her House of Aloha Hawaii travel agency permanently closed, citing “irrecoverable business losses.” The agency was previously flagged by the Better Business Bureau following a “pattern” of complaints alleging that House of Aloha failed to deliver on their itineraries after receiving payment.

Wong, too, did not have a license to operate as a travel agent, Hawaii News Now noted, citing state business records. 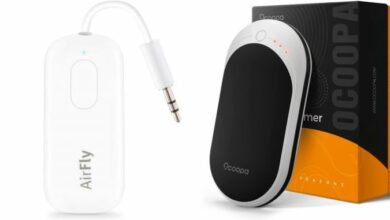 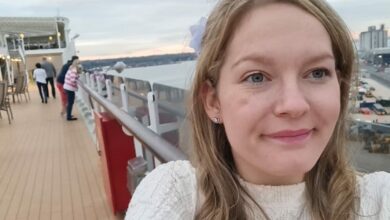 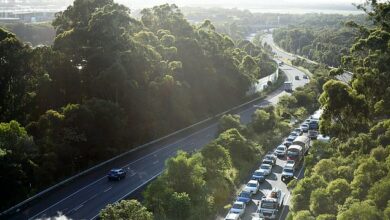 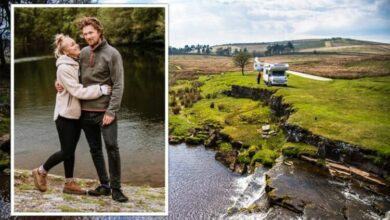